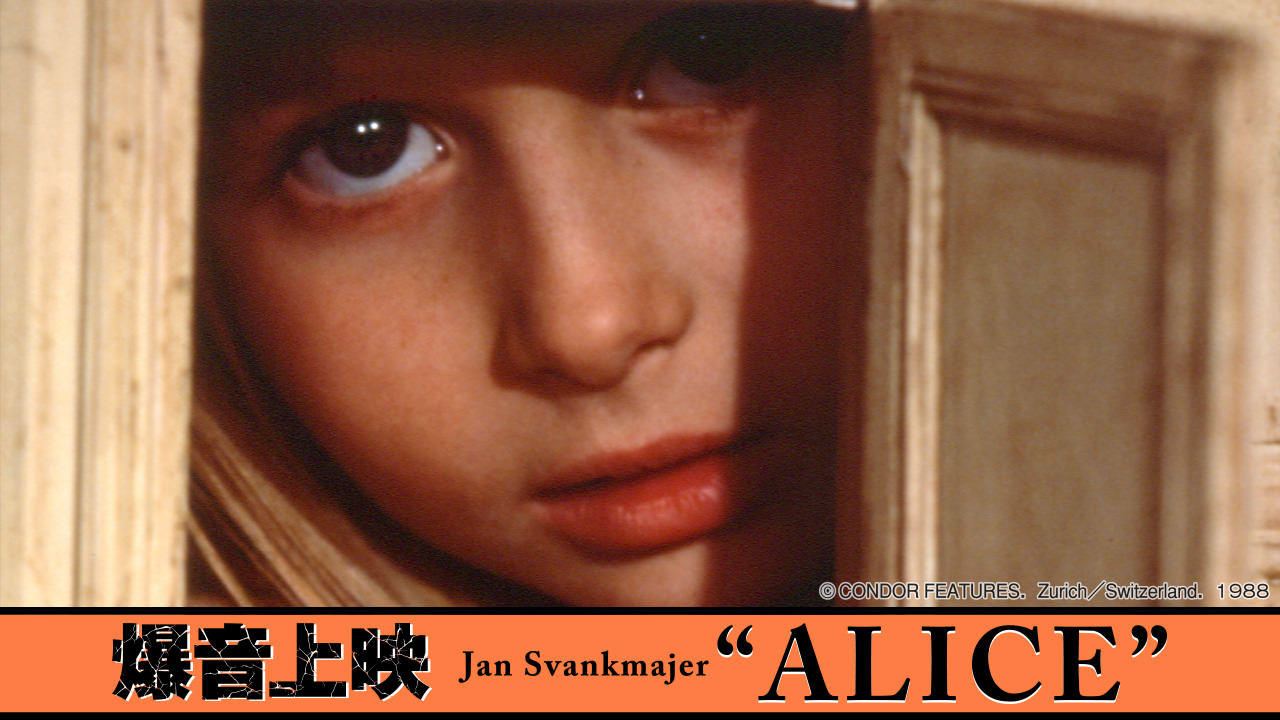 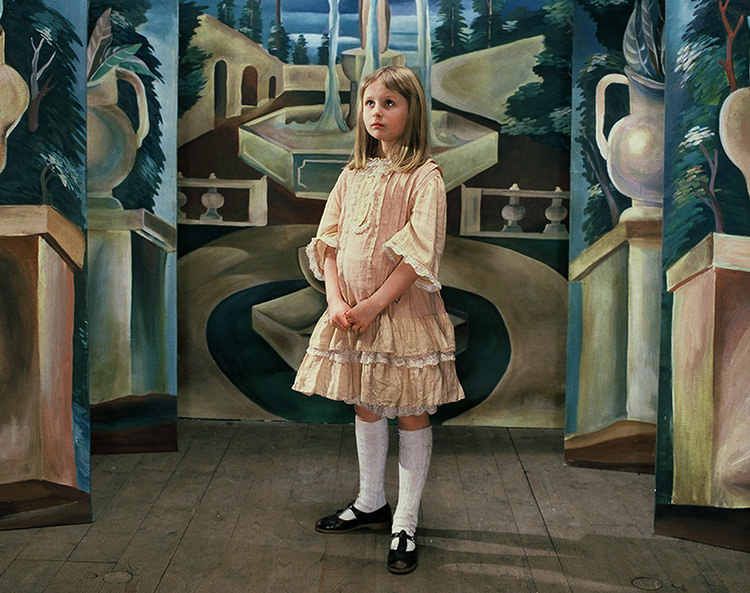 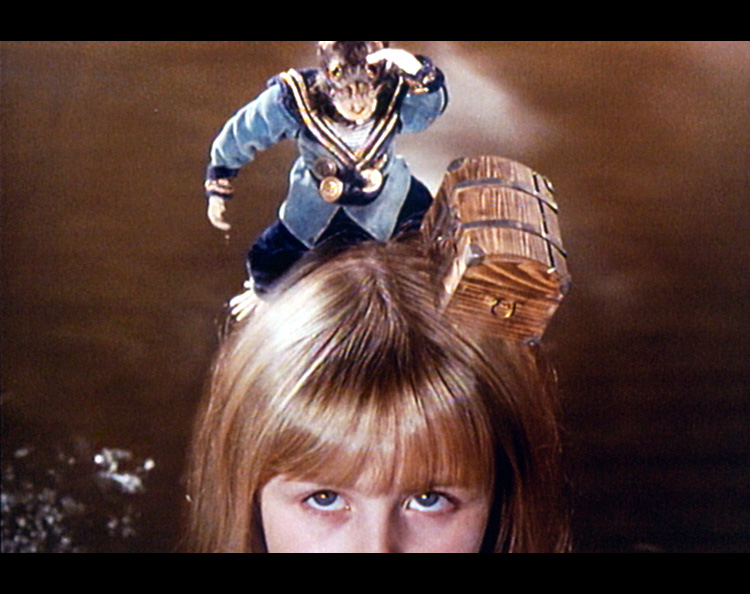 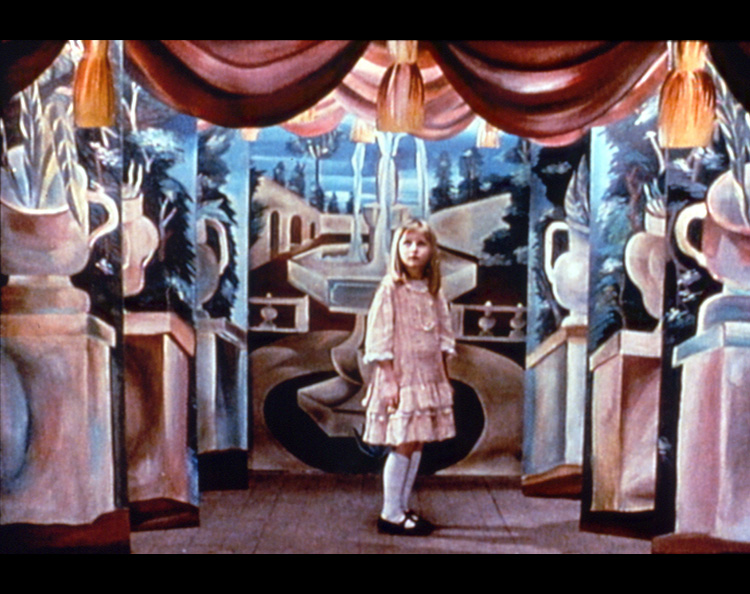 After chasing a rabbit, Alice gets lost in a mysterious and grotesque world. Based on Alice in Wonderland by Lewis Carroll, this first feature film by Jan Svankmajer combined live-action and stop-motion footage and was completed after three-years of production. After the premiere screening at Berlinale in 1988, the film was released theatrically in 1989. Illuminated by filthy but humorous expressions and grotesque but cute characters, this film evokes endless imagination, with a Bakuon screening.

A Screening with an Audio System used in Live Concerts
Bakuon (explosive sound) Screening is an experimental way of screening films. It doesn’t use the speakers installed in a movie theater; instead, it uses an audio system usually found in live concerts, which is set up especially for the screening.

Powerful and Delicate Sound
With dynamics that cannot be achieved in normal audio settings, Bakuon Screening offers the audience a thrilling experience; after all, a change in sound can even change the way we watch films. During Bakuon Screening, one will be able to listen to the subtlest sounds that you would otherwise miss. It’s a perfect combination of powerfulness and delicateness.

Bakuon Means the Best Sound
Bakuon doesn’t mean just a loud sound. It is also a way to search for the best sound a film can have, as it attempts to find out where the core of the sound exists, so that the essence of the film can be revealed. 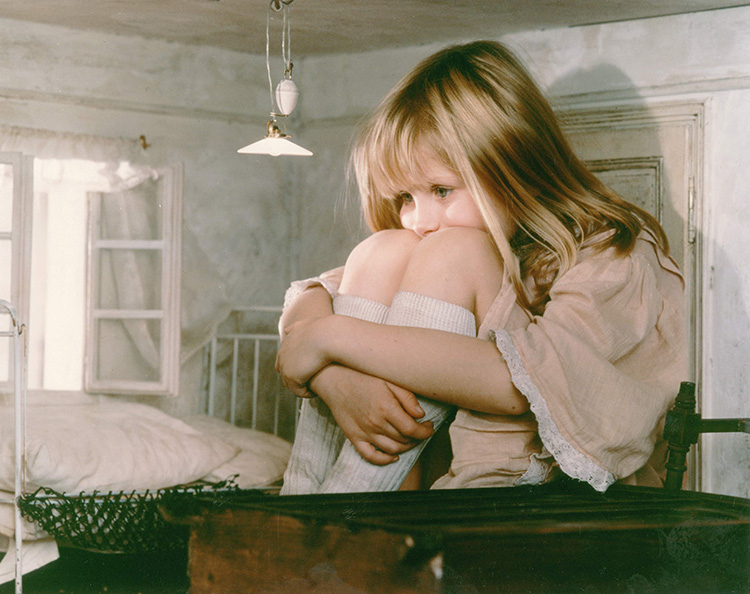 In a forest where the river runs, a girl called Alice (Kristýna Kohoutová) sits and throws a stone. Next to her sits a lady, reading a book in silence. When Alice tries to turn the page, she is hit on her hand. Then the title appears: ALICE. Then, Alice says, “Alice thinks. I’m going to watch the movie. The movie for children. Maybe. Yes, do not forget to close my eyes. Otherwise, I cannot see anything!” In the room, Alice again throws a stone into a tea cup. In this room, there are apple cores, candies in a glass dish, and puppets. Suddenly, a rabbit puppet in a glass case begins to move. He puts on gloves, a red overcoat, and s hat. With a pair of scissors, he breaks the glass case and goes out. Noticing sawdust dropping from a tear in his belly, he pins it, takes out a flashlight, and cries, “Oh god, I will be late!” When Alice says “Please,” the rabbit starts to run to the hill and disappears into a drawer. Chasing him, Alice also goes inside.

Jan Svankmajer was born in Prague in 1934. After studying direction and stage decoration at the puppet theatre department of the Academy of Performing Arts in Prague, he worked in stage design for the Laterna Magika multimedia theater. In 1964, he started to make films. After the Prague Spring, he was soon blacklisted by the Communist Party. He started the production of Castle of Otranto in 1973 but was soon banned by the government. In 1979, he finally finished the film. In this blank period of filmmaking, he focused on “tactile” art, collage, and drawings. From his early short films in 1960, his work has been a resistance from the realm of the unconsciousness against reality, including socialism, totalitarianism, and commercial centrism. This tendency did not change after the liberalization of the ‘80s and Velvet Revolution in 1991. His films are a vivid experience and have been acclaimed critically worldwide.