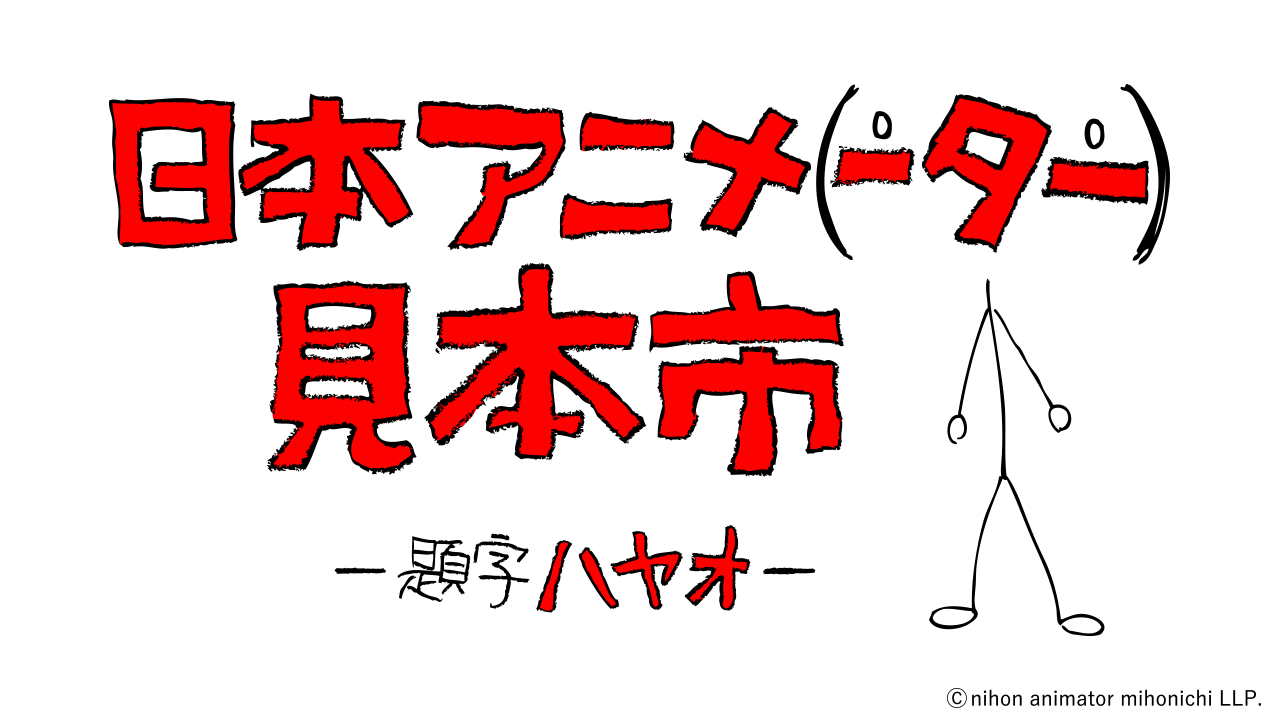 The short film series “Japan Anima(tor)’s Exhibition” presented by Studio Khara and Dwango is coming to the festival!

You can make anything under a limited period and budget, this project aims to foster the aspirations and possibilities of the future of animation. The series will feature original projects, spin-off projects, promotional films, music promotional videos, VJ films, and various omnibus animations produced with love and energy, regardless of genre. 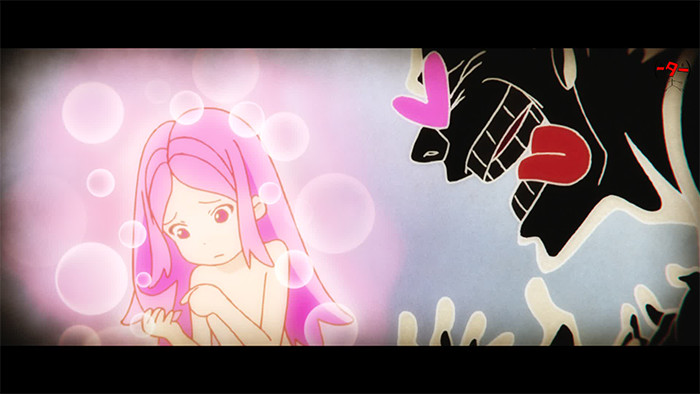 A short based on Karel Čapek’s “Adam Stvořitel” novel. 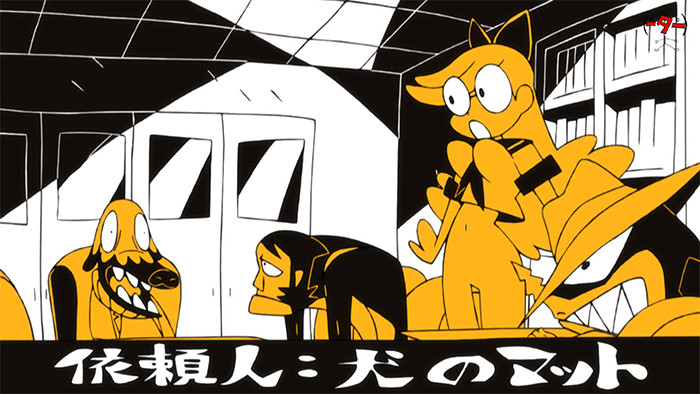 SEX and VIOLENCE with MACHSPEED

A dog named Matt has a serious sexual problem. He decided to visit a detective agency known that there is a most beautiful woman in a town… 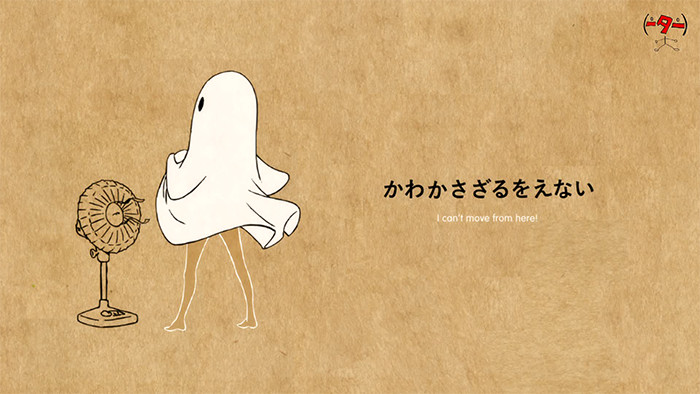 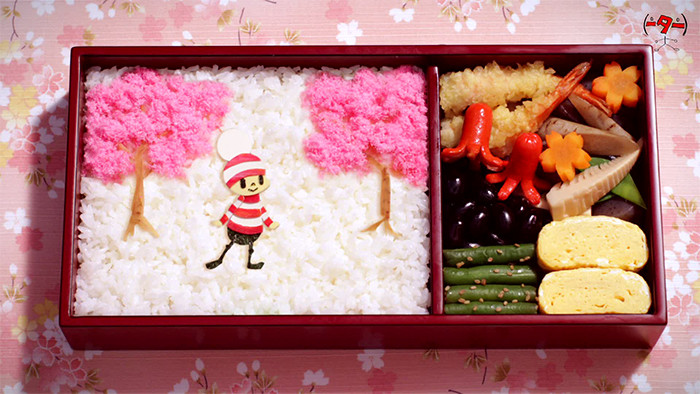 Let’s take a journey during the four seasons with Ochibi! This is the stop motion animation which features the Japanese seasonal traditions. 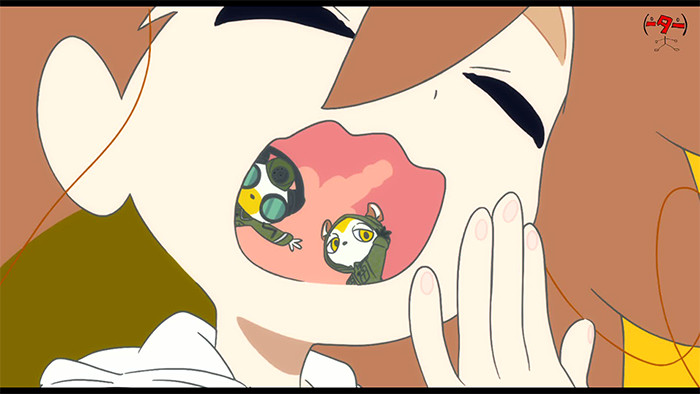 I can Friday by day! 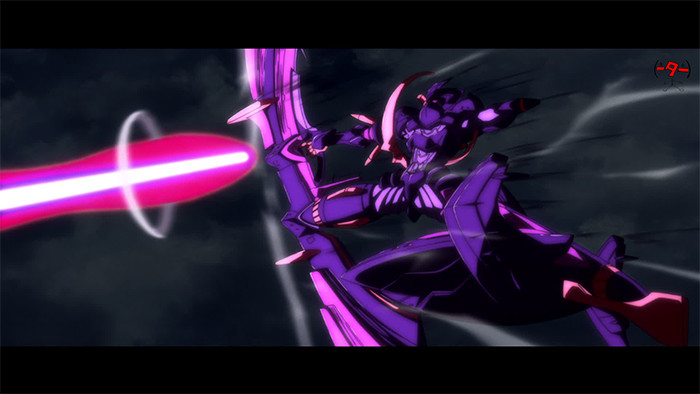 People of star similar to Earth, built the civilization on the ground of the various places, like our world was so. And they were led to the global war by science force evolved. But in this star, there is a secret that don’t know even for residents. 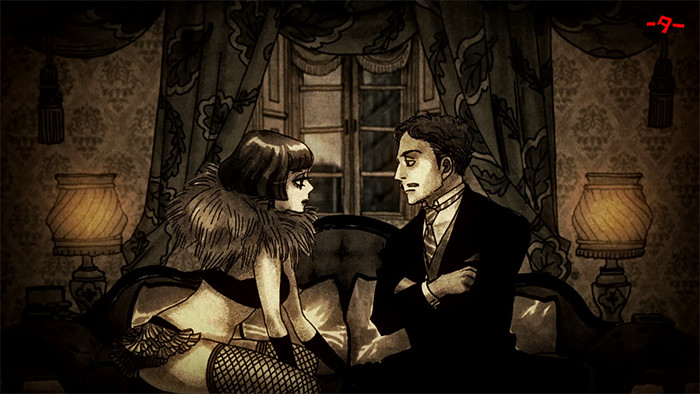 About the Pervert…
are people who know the true shape of their desires, They have carefully traced those contours…
like a blind man using both hands to measure the shape…
In the early time of 20th era in Paris. Colette act in brothel without escape with coworker. She had spent every day for satisfy the desires of the many customers. For her, life is stuffy. She feels only hope that by the timeof tryst with lovely Leon. But Colette don’t get feeling surely that he really loves her…Women living strong in the closed paradise. and [Memoirs of amorous gentlemen] reveal desire of yourselves. Love and desire are crossed, Welcome to the beautiful and mysterious castle. 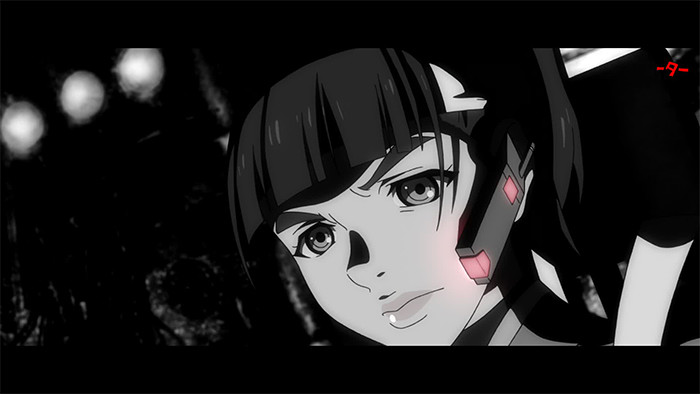 War is a constant. But the prize has changed. Lives were lost over oil in yesteryears. But now, it is water. Yatsushima was a nation blessed with water resources, but nations of the Aestern realm manipulated the ruling shogunate, turning it into a puppet regime. The outflow of water from Yatsushima to neighboring nations severely impacted the lives of its citizens. Some were unwilling to be complacent to such heinous acts. Many of these rebels were young, and their insurrection was the spark that started the Yatsushima Revolution. 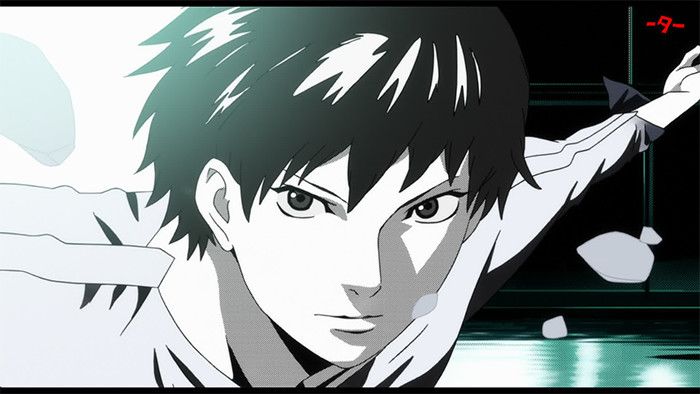 Kenji Miyamoto, the one and only choreographer in Japan x Atsushi Kamijo, a cartoon artist x figure skating. An animated work in very unusual collaboration! 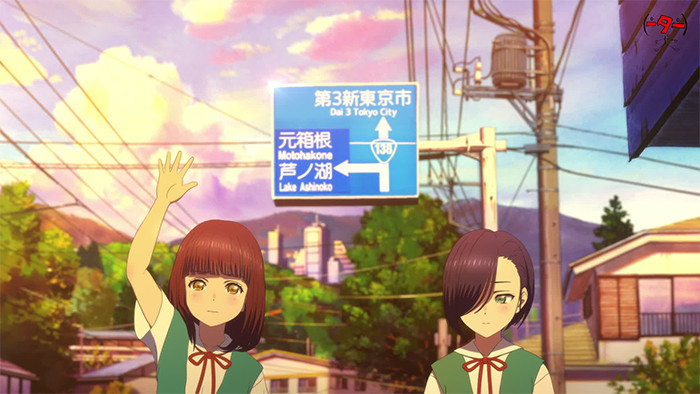 The date: 2015 AD. The Angels’ assaults upon Tokyo III have increased in its ferocity. In this city, three young girls upload their latest song onto Nico Nico Douga.Haruka Ishii, Izumi Taniguchi and Ayako Matsuzawa.The three girls were juniors in Tokyo III Municipal Junior High School No.1 and active on Nico Nama (Nico Nico Douga’s live streaming service) as the musical group, Impacts. But with Ayako evacuating the city in order to avoid the Angels’ onslaught, the group was to break up after releasing their latest song “A Sentimental Hunch.” Haruka, Izumi and Ayako were about to live their lives, separated from one another. Realizing she would be the one left behind, Haruka makes a proposition to Izumi. And now, another Angel is about to wreck havoc upon Tokyo III… 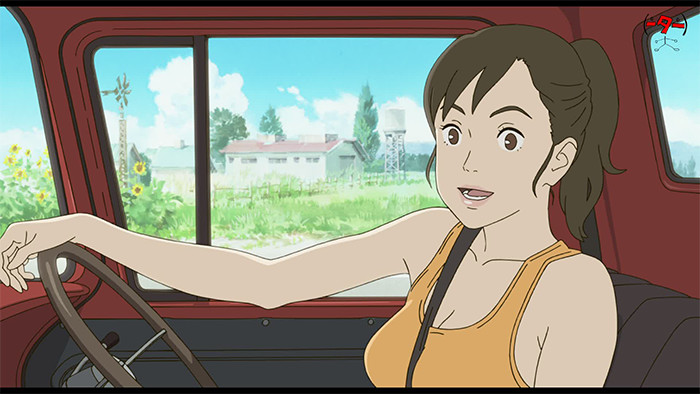 Robot on the Road

The feeling some encounter and farewell from that journey. 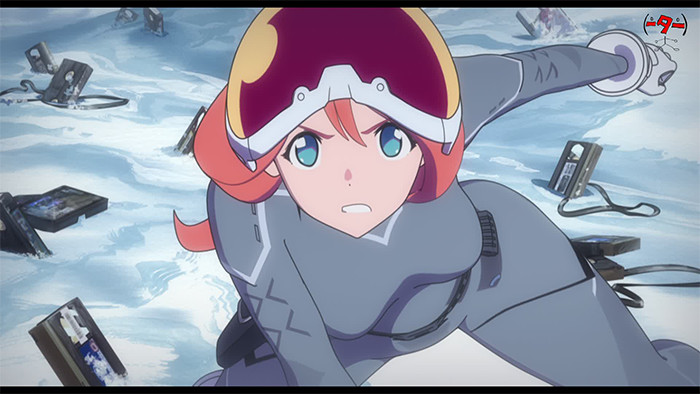 20XX year, the world was wrapped in deep snow. In the world, the people of dim cold winter had been managing all (THE MEDIA). 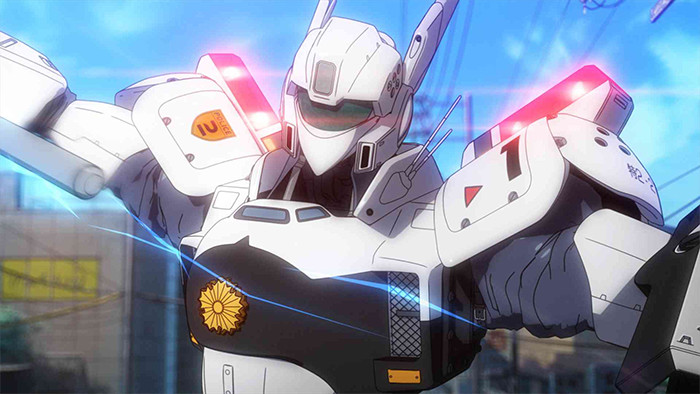 Mobile Police Patlabor is now rebooted as a totally new short film! We are not the heroes of Robot Anime, but rather policemen who guard the city and its people. 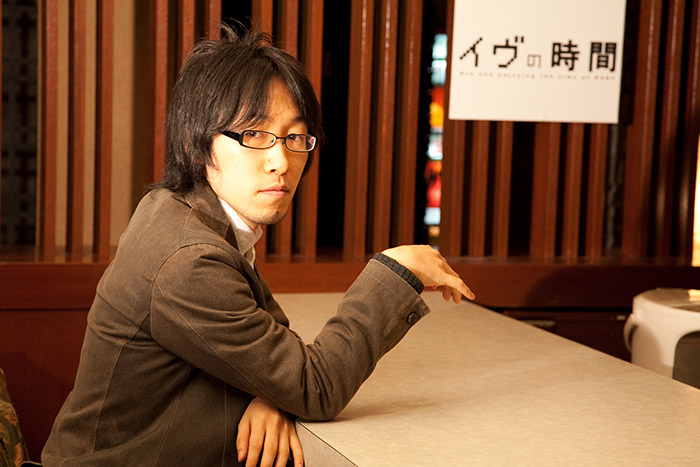 He started his career as an independent animator when he was a student. Pale Cocoon, a film he made after his graduation, received attention owing to its extraordinary quality and unique worldview. His web animation series Time of Eve garnered more than three million views, and its feature version was released in theaters. After the series, he directed Patema Inverted in 2013. His other works include Harmonie (for “Anime Mirai 2014”), Power Plant 33, and Bureau of Proto Society (for “Japan Animator Expo”).