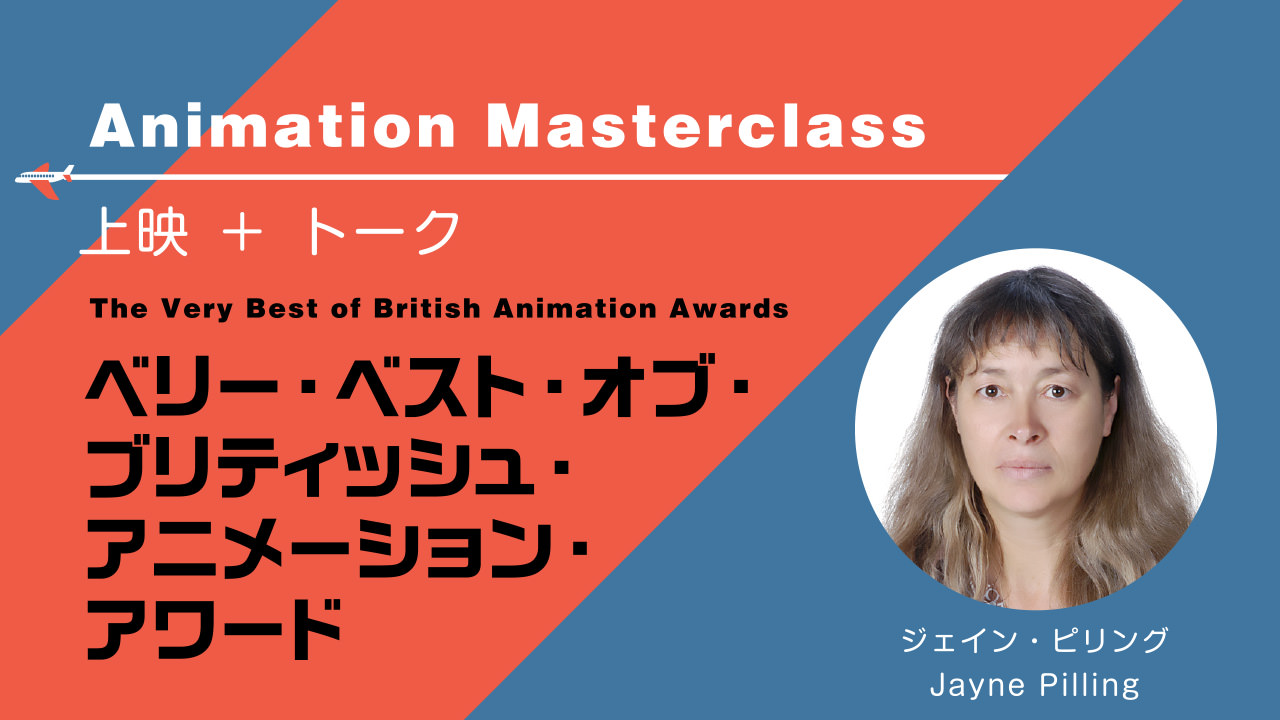 From its first edition in 1996, the British Animation Awards have played a very important role as the only award specialized in animation in the UK. Anyone can understand how British animation evolved if you overview this award’s 20 years of history. In this program, Jayne Pilling, the founder of this award, picks the “best” films from among recently awarded films from her point of view. Its range is very broad, from short films to commercials and music videos. 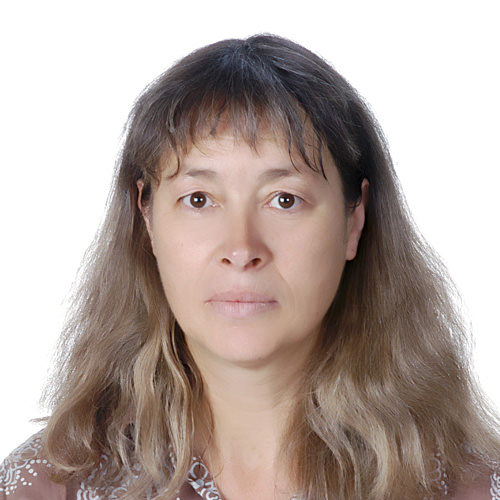 Works in the UK and internationally, as an animation specialist and historian, and film curator for festivals and museums. Founder and director of the British Animation Awards, and publisher of animation DVD collections. Has also taught at the Royal College of Art, London, in Europe and the USA and various universities in Taiwan. Directed Channel 4 TV series about European animation. Curated international symposia on the relations between animation and other arts forms (UK, Italy, Portugal).

Publications include: Animating the Unconscious: Desire & Sexuality in Animation, 2012; 2D & Beyond, Rotovision, 2001, A Reader in Animation Studies (John Libbey, UK & Australia) 1998, Cartoons & the Movies 1997, Women & Animation: A Compendium 1992. Also works as a translator.