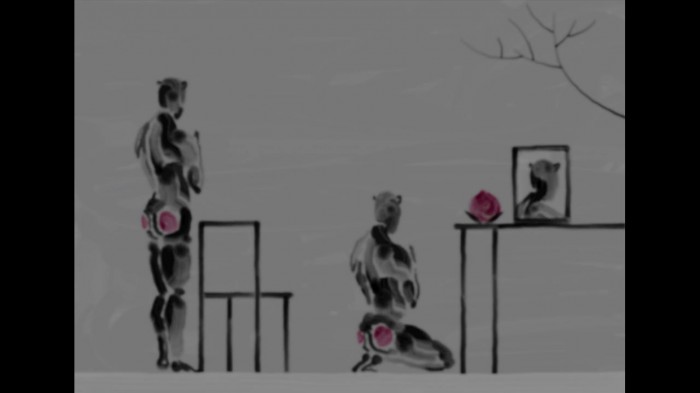 One of the three monkeys died.more 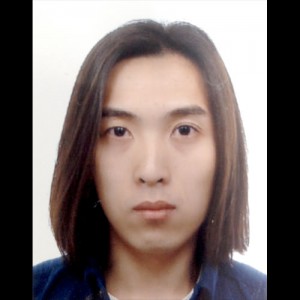 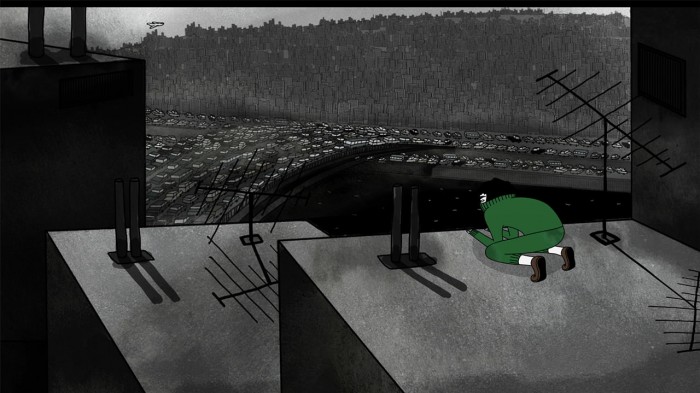 A homeless orphan, an animalistic little kid escapes the big city into the darkness of the woods. It…more 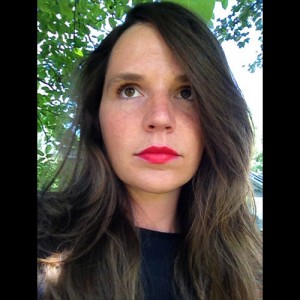 Bella Szederkényi is a Hungarian animation director, designer and teacher. She completed her MA degr…more 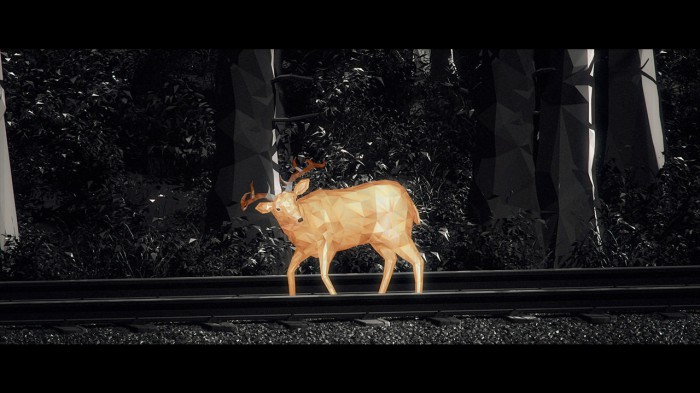 Planemo is a solitary wanderer, a sentinel of the galaxy. It is an orphaned world, a celestial body …more 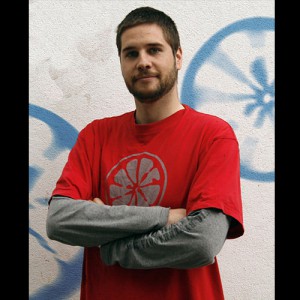 Veljko Popovic (1979) graduated in 2003 from the Academy of Fine Arts in Zagreb, Department of Paint…more 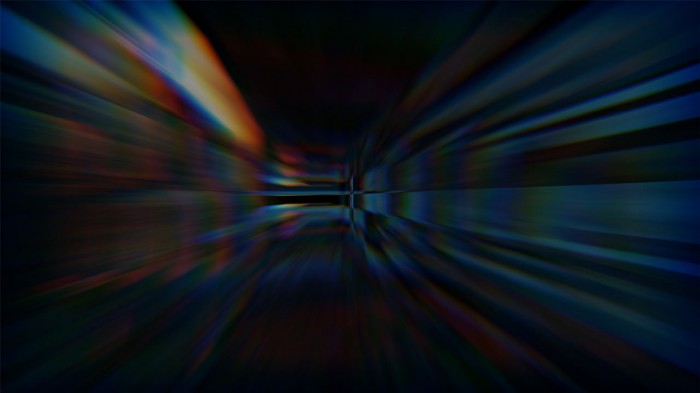 "- so long as I get SOMEWHERE," Alice added as an explanation. (Lewis Carroll, Alice’s Adv…more 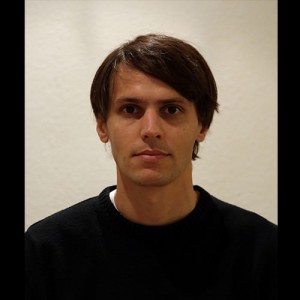 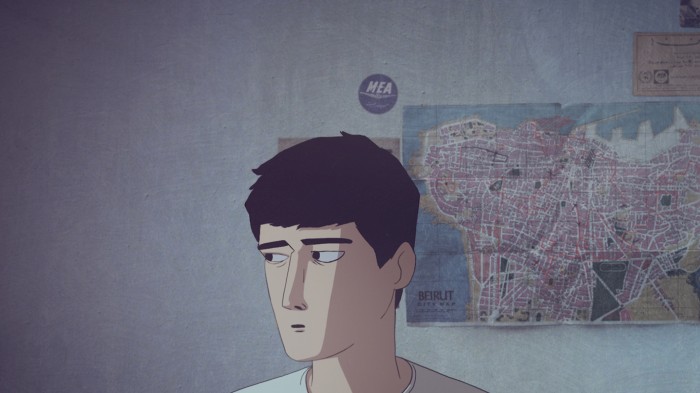 Disillusioned with his life in the suburbs of segregated Beirut, Omar's discovery lures him int…more 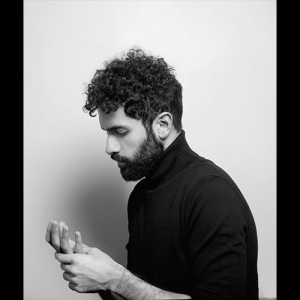 Currently living between Brussels and Beirut, Ely Dagher was born in 1985, in Beirut, Lebanon. He re…more 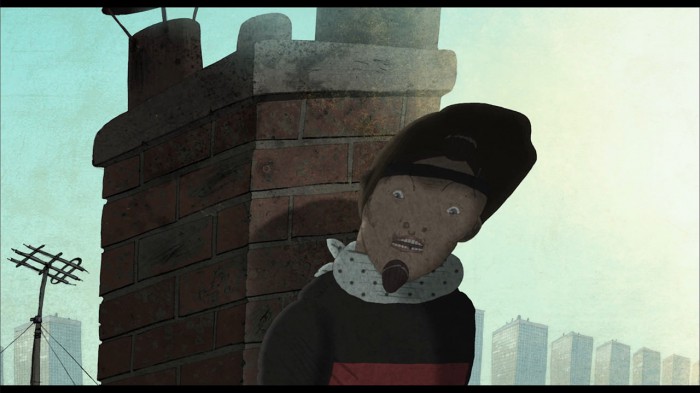 «Before Love» questions solitude, misunderstanding and disunity in our life. The title suggests that…more 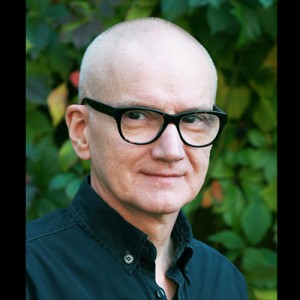 Igor Kovalyov is the internationally acclaimed filmmaker, designer, animator, and director. His shor…more