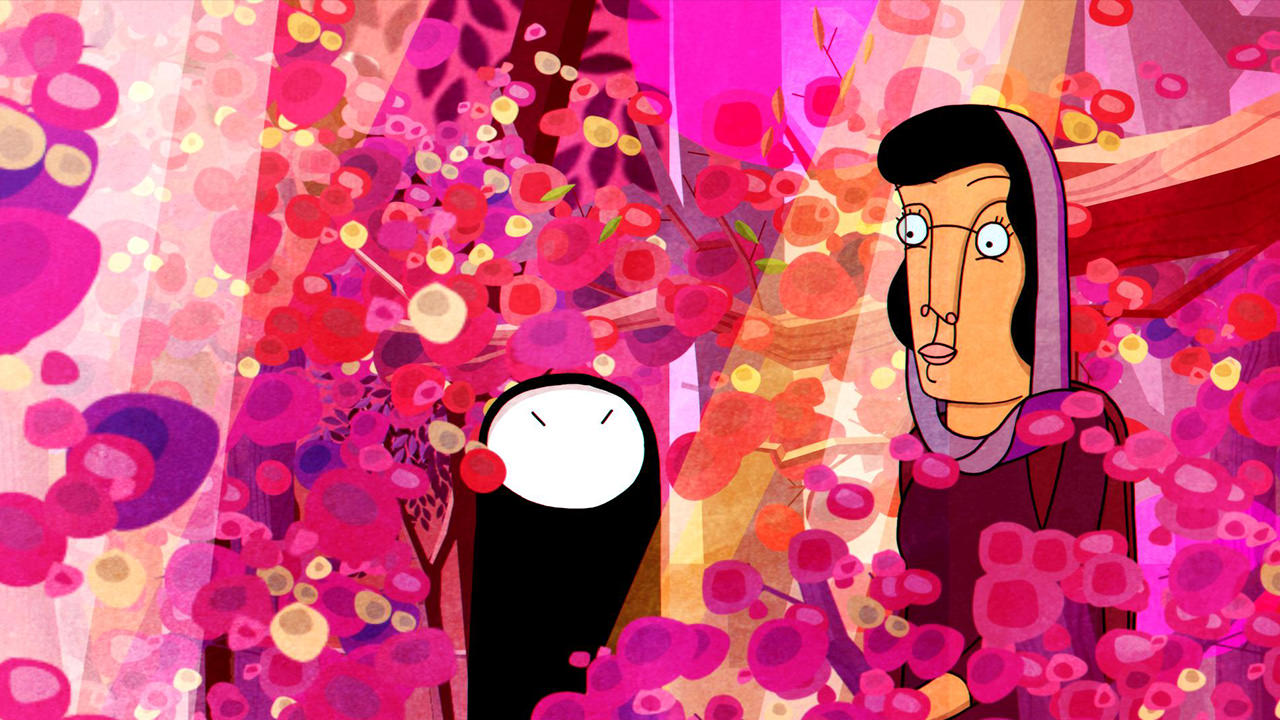 Through a unique graphic design and the journey of a young poet, this first feature film by Ann Marie Fleming tells the story of a young girl and makes the viewer aware of the important elements of life. 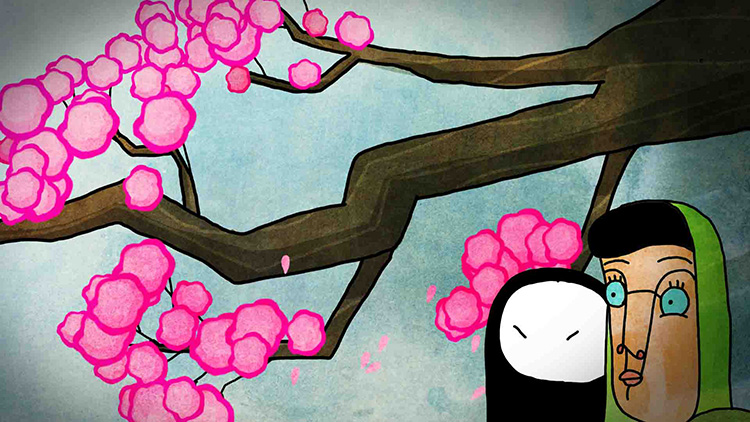 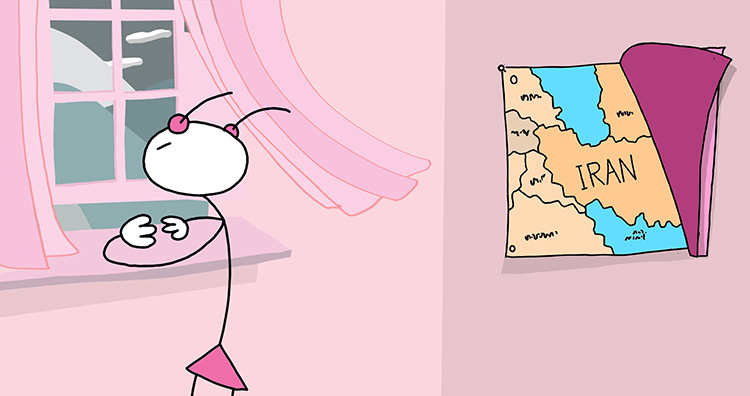 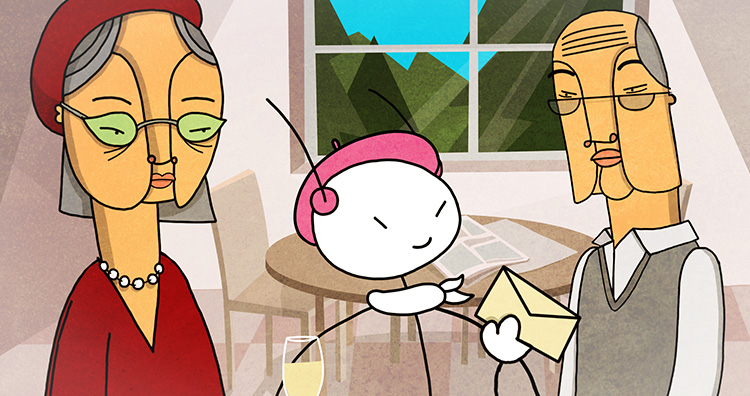 Twenty-year-old poet Rosie Ming lives at home with her over-protective Chinese grandparents, never having travelled anywhere alone. When she’s invited to perform at a poetry festival in Shiraz, Iran, she meets colourful poets and Persians, and finally learns more about the Iranian father who she had assumed abandoned her. Rosie embarks on an unwitting journey of forgiveness, reconciliation, and understanding, as she discovers her father’s past and her own cultural identity. Directed by award-winning filmmaker Ann Marie Fleming, and featuring the voices of Sandra Oh, Don McKellar, Nancy Kuan, and Shohreh Aghdashloo, the film is filled with poems and histories created by a variety of artists and animators, who set out to blend a vast myriad of differences between cultures, philosophies, arts, and time frames. Window Horses takes a sensitive, subtle, and playful look at building bridges between cultural and generational divides. It’s a film about being curious, staying open, and finding your own voice through the magic of poetry. It’s a film about identity and the imagination. 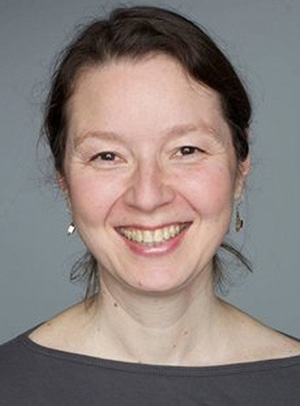 Ann Marie Fleming is an award-winning Canadian independent filmmaker, writer, and artist. Born in Japan to Chinese and Australian parents, Fleming creates work that addresses themes of family, identity, history, and memory. She adapted her 2003 animated documentary The Magical Life of Long Tack Sam into an Eisner Award-winning graphic novel in 2007, and has followed with a number of acclaimed short films, including I Was a Child of Holocaust Survivors (2010), Big Trees (2013), and the animated web-series My Place (2009) for Discovery USA’s Planetgreen.com. Her latest project is Window Horses, a feature-length animated film about a young Canadian poet discovering her family history.