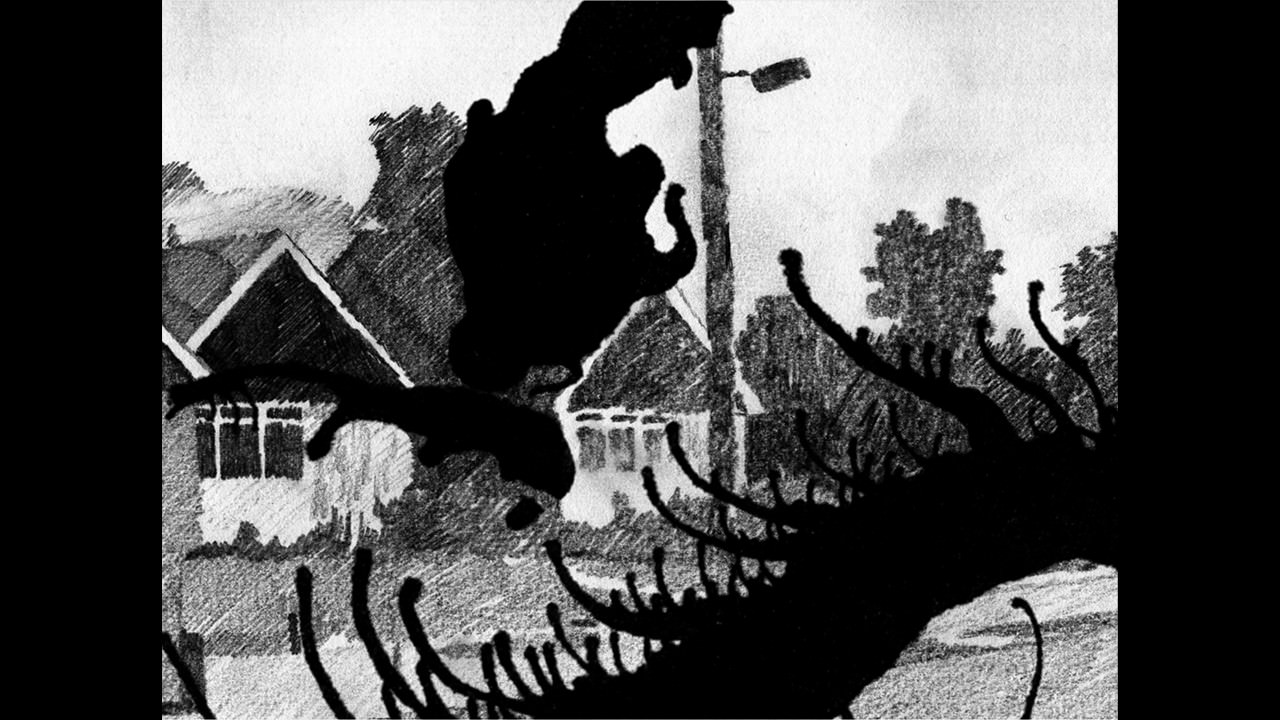 Exploring ideas of landscape and dislocation, "Our Selves Unknown" takes architect Lionel Brett's 1965 book 'Landscape in Distress' as its sole raw material, isolating and reconfiguring its photographic illustrations, text and cover design as pencil and ink drawings, using a working process of self-enforced rules and restrictions, obstacles and chance. 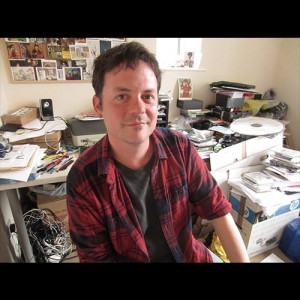 Edwin Rostron grew up in the North East of England and currently lives in London. He studied Fine Art at Sheffield Hallam University and Animation at the Royal College of Art. His drawings and animated films have been shown in exhibitions and film festivals around the world including Ann Arbor Film Festival, Pictoplasma, and Eyeworks Festival of Experimental Animation. His work is rooted in drawing, often taking the form of animated films which employ an experimental approach to traditional and digital processes. Edwin's blog Edge of Frame features interviews with fellow experimental animators, exploring the ideas and processes behind their work.