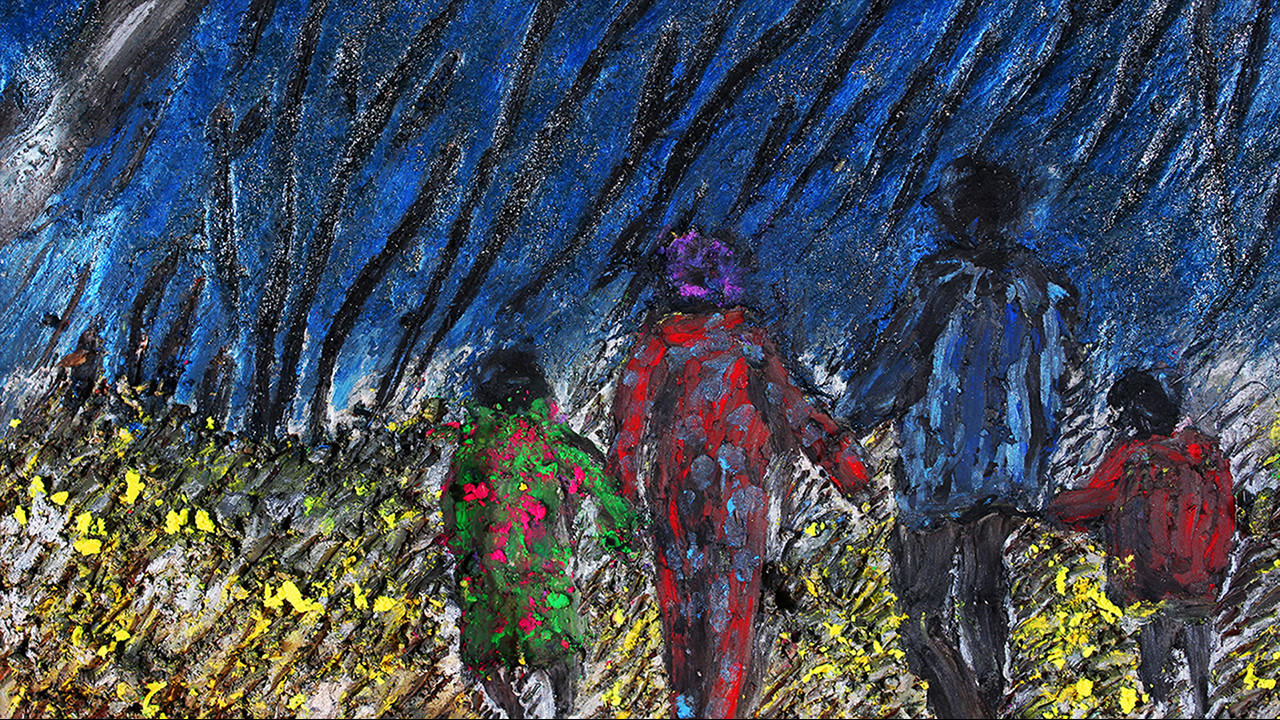 A visual poem and surrealist requiem for the Kalmyk people that were mass-deported by USSR from 1943-1957 and half of them died before they were allowed to return home. The film manifests itself as an archetype with frame by frame hand painted imagery, bringing back an example of human history on the eternal theme of diaspora and the loss of homeland, but more importantly, by referencing to the past and the lost, it poses a critical resistance to the current social political situations in the world. 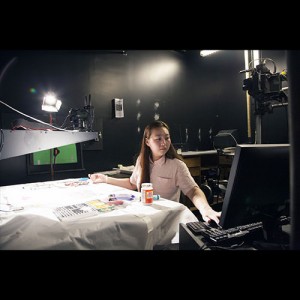 Alisi Telengut, born in 1989, is a director and animation artist currently based in Montreal. She creates animation frame by frame under the camera, with painting as the medium, to generate movement and explore hand-made and painterly visuals for her films. She is interested in producing visual poetry, lyrical representations of memory, and experimental ethnography. Her recent films received awards at the 24th Stockholm International Film Festival, the 36th and the 37th Montreal World Film Festival and Canada International Film Festival. In addition to being screened at Slamdance, Florida, Edinburgh, ZINEBI, and various worldwide film venues and exhibitions as animation and moving image artworks, these films have also contributed to enthnographic, ethnocultural and archaeological research archives.