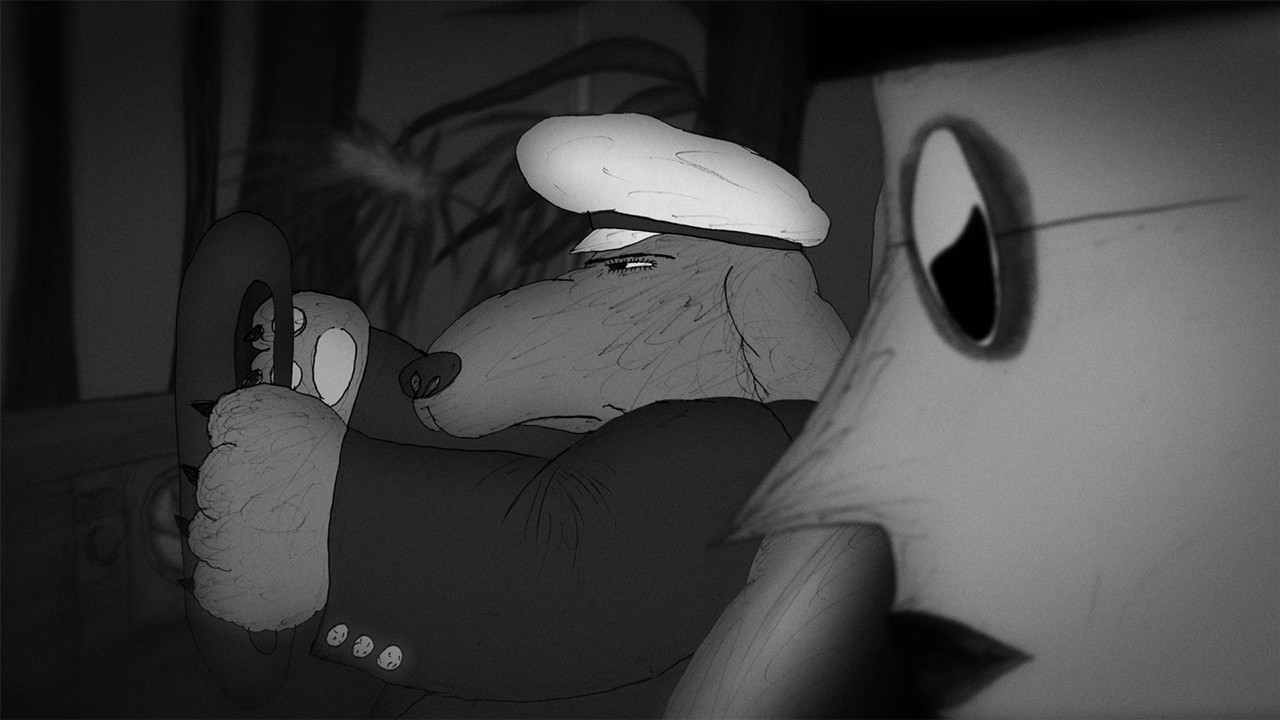 The taxi driver picks up an unwelcome fare in the jungle. He does as he's told and takes his customer to fetch the man close to death on the beach. Arrived at the destination, the cabbie reaches inside his jacket for a gun. 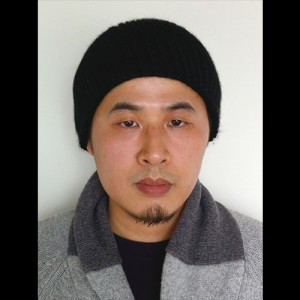