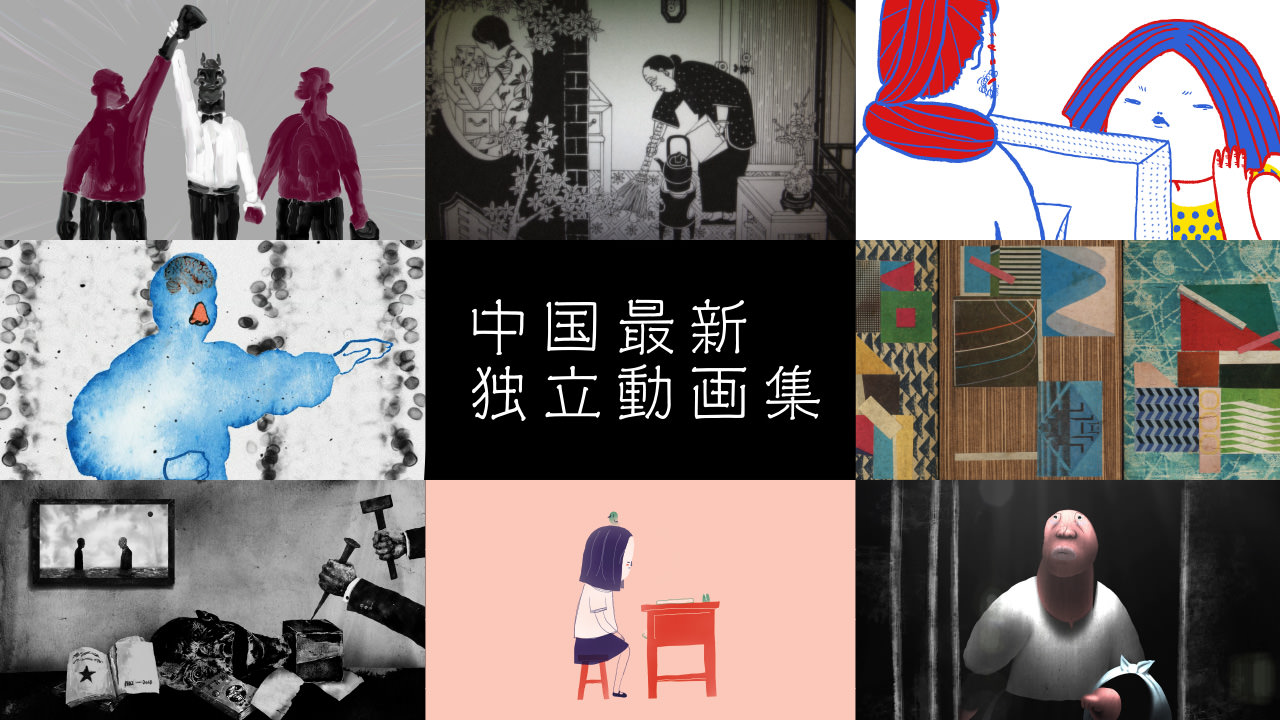 In the program, you could find the latest independent animation films of China, some of them are come from the students, or the professional directors. The films are quite different than the industrial animation, and also have a lot of new content than before, presently more and more people are interested in this kind of non-commercial animation films. (Curation and talk: Chen Xi) 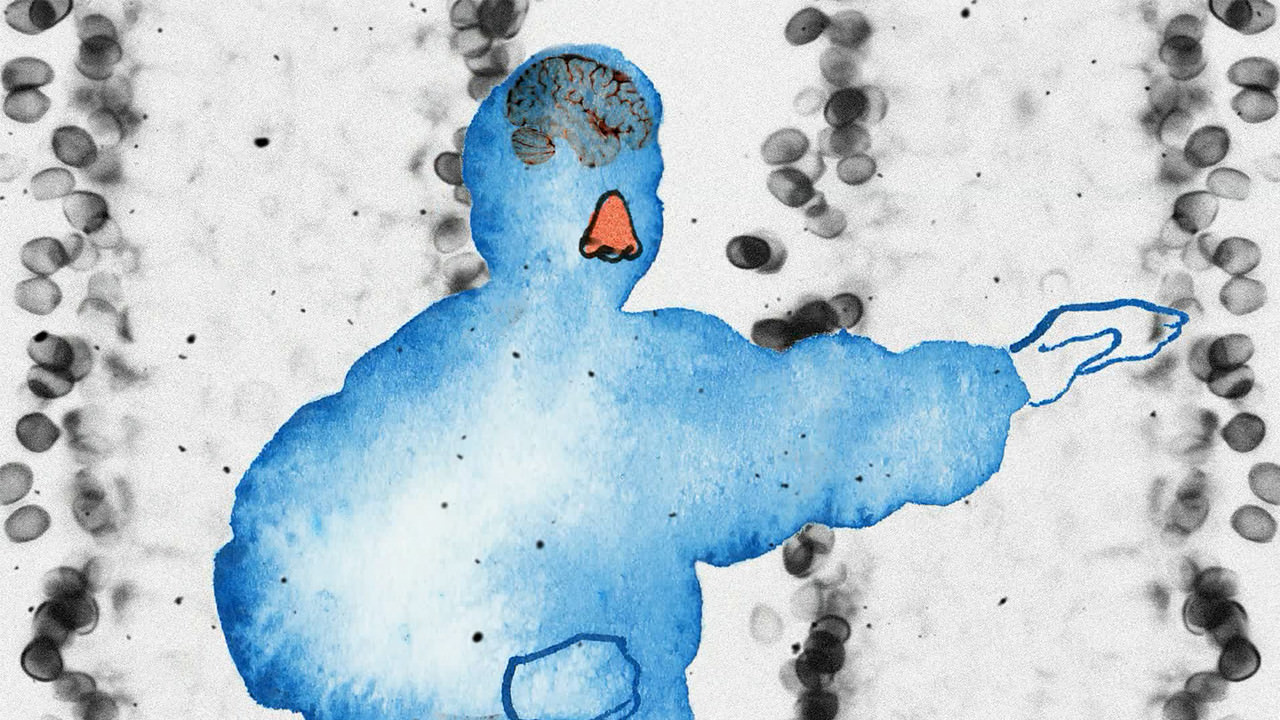 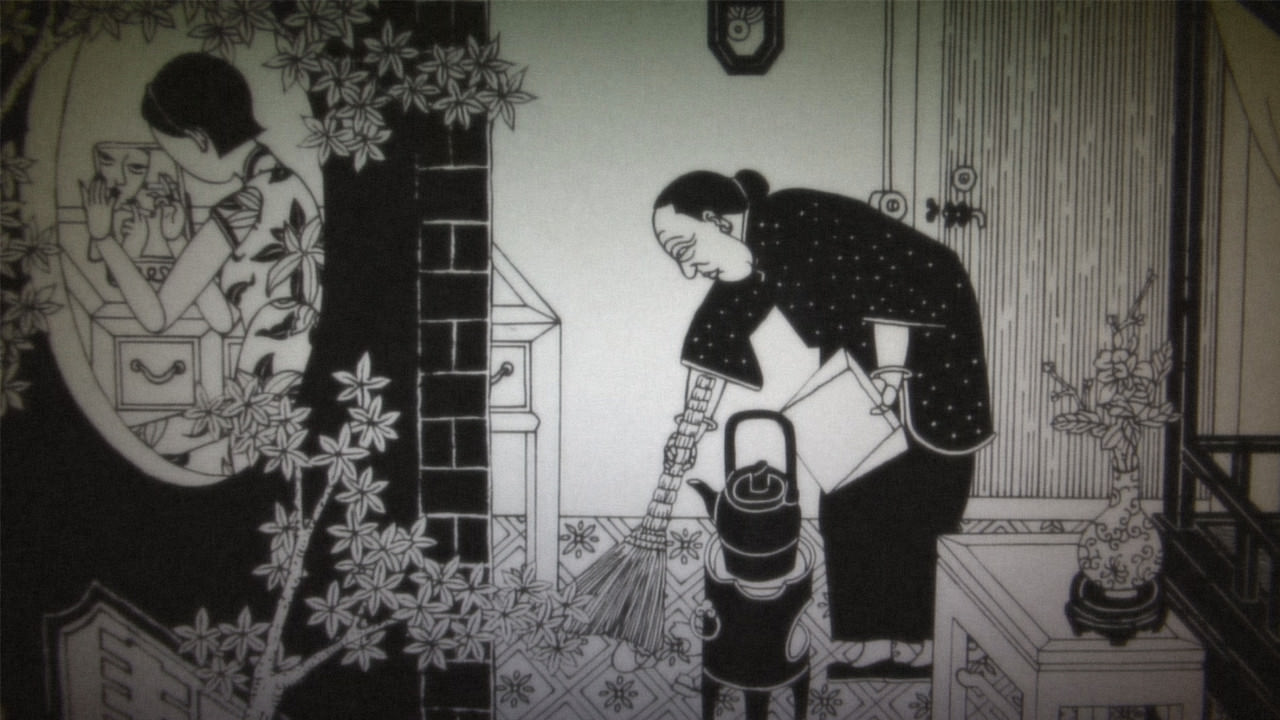 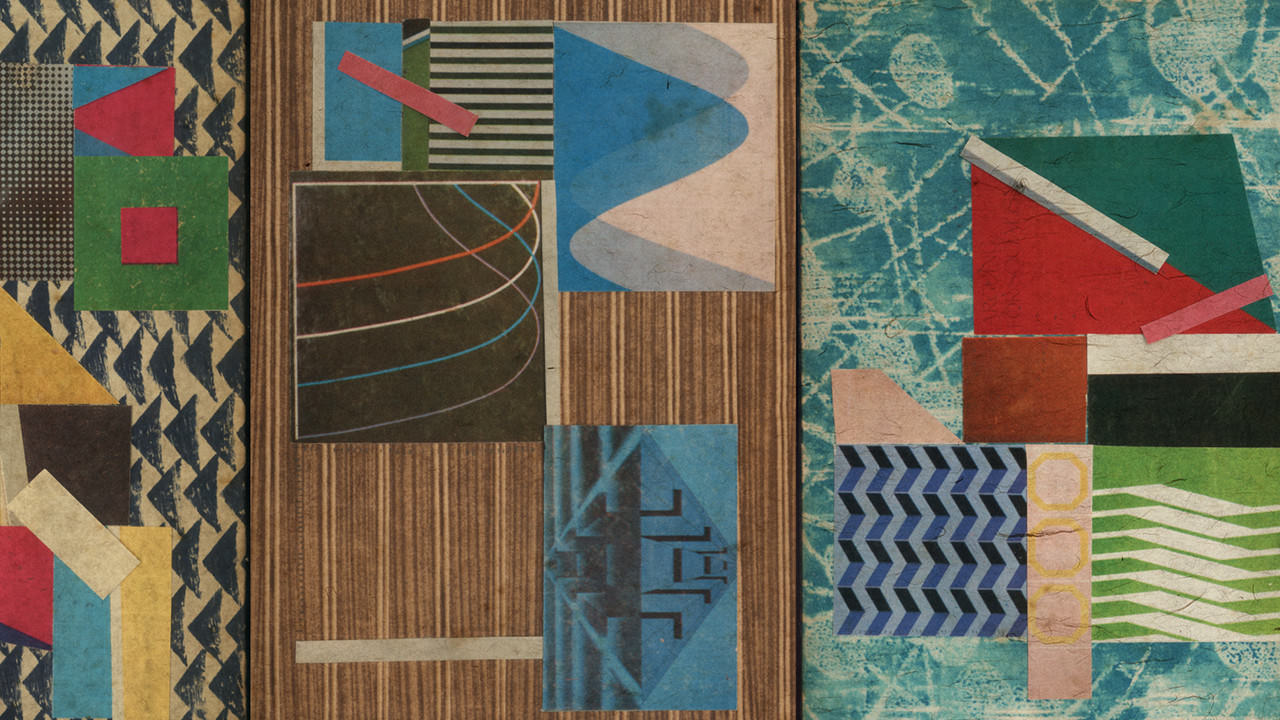 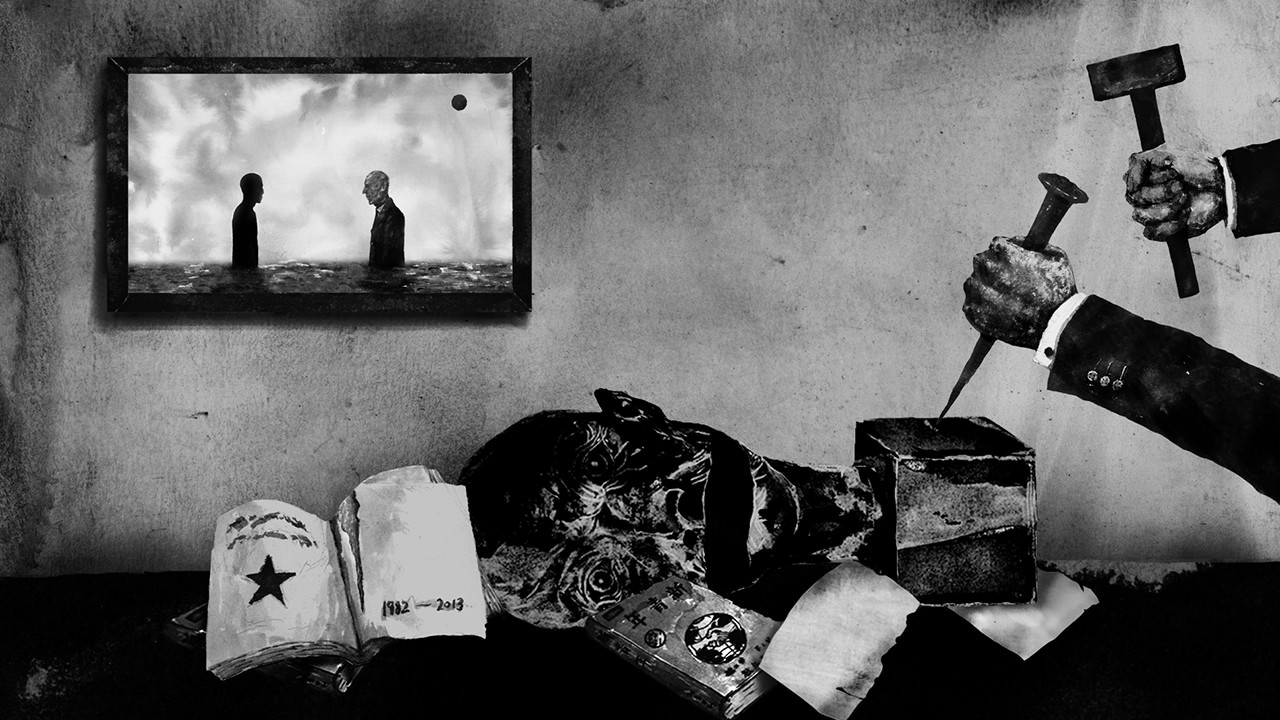 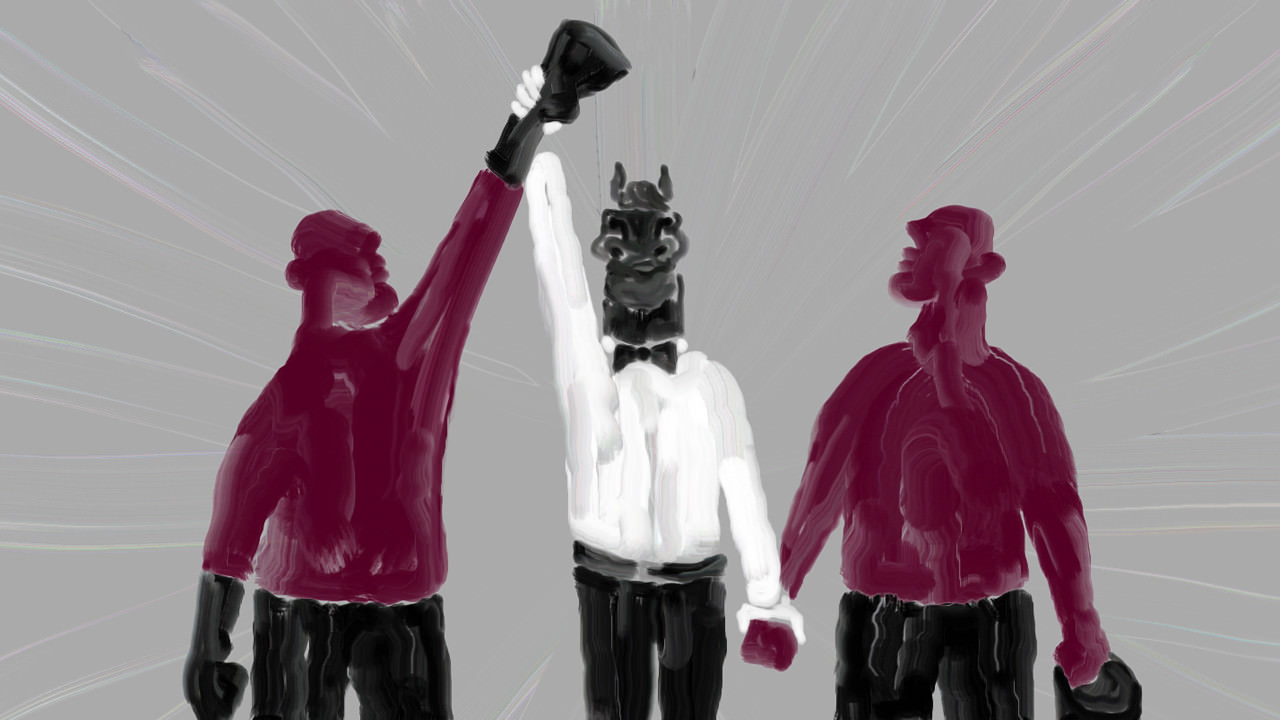 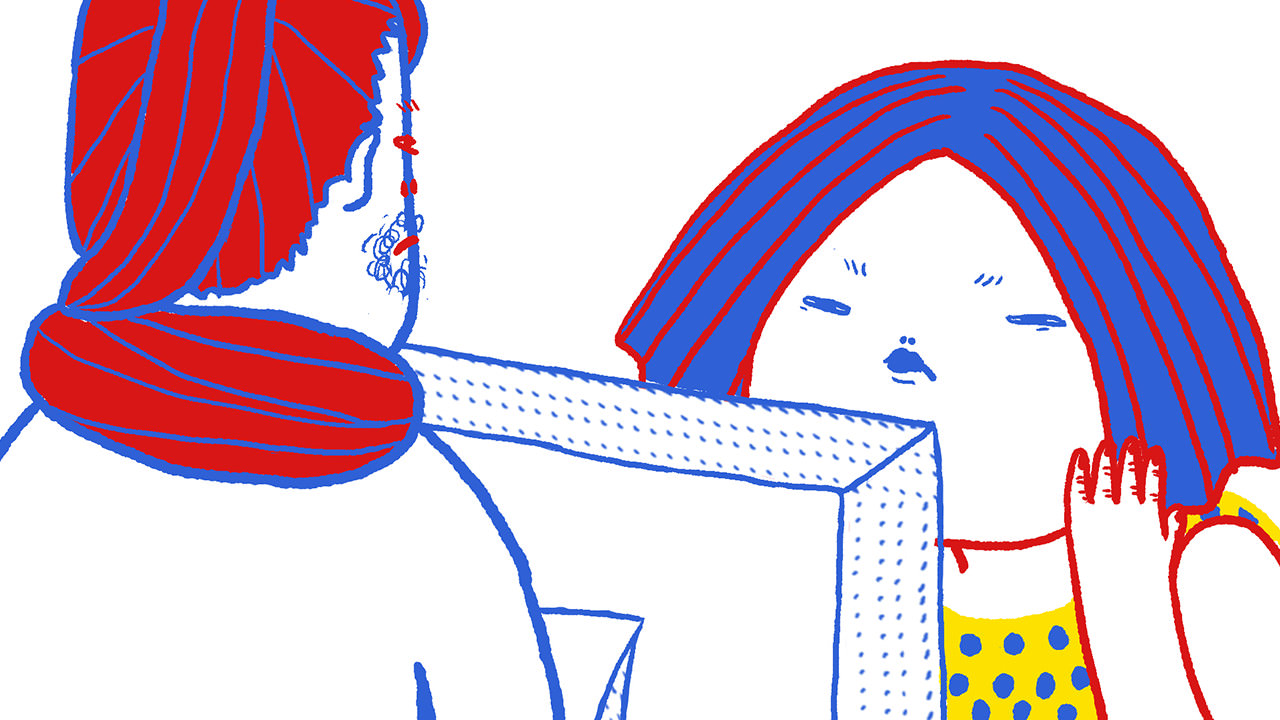 So Red and A Little Blue 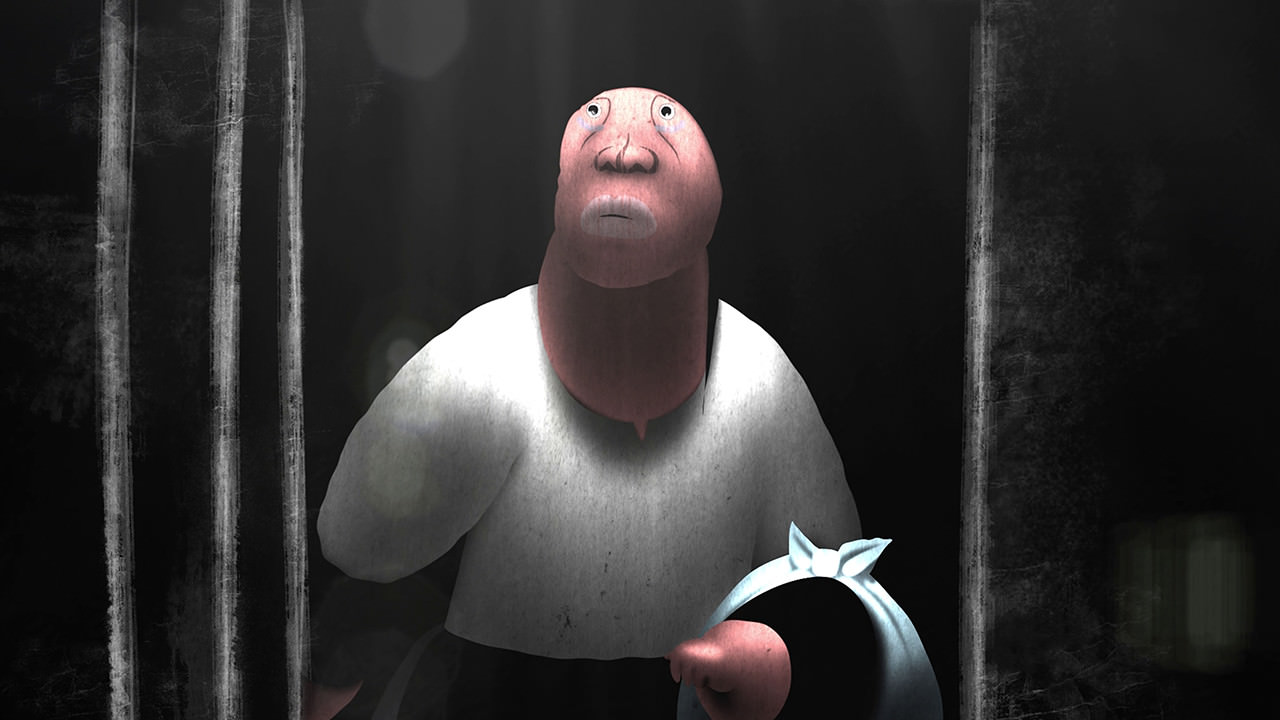 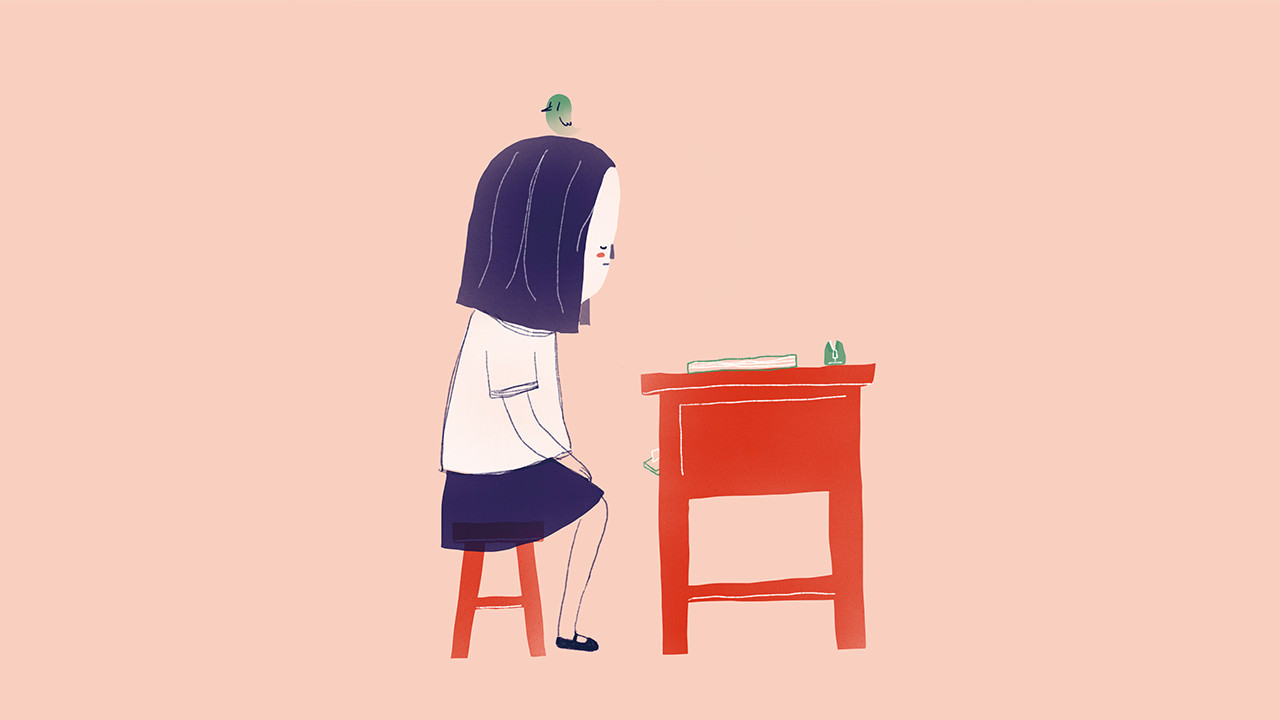 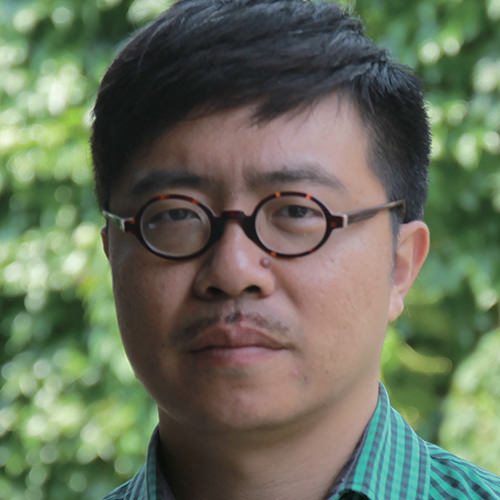 Chen Xi started to draw comics at his early age. His works were published serially for many Chinese magazines. He graduated from Beijing Film Academy with the master degree in 2010. Chen Xi once worked as a TV animation director and an independent director. In 2010, he is awarded by a Special International Jury Prize in Hiroshima International Animation Festival. Chen Xi is the Curator of The 5th China Independent Animation Film Forum. He is currently a lecturer in Beijing Film Academy.