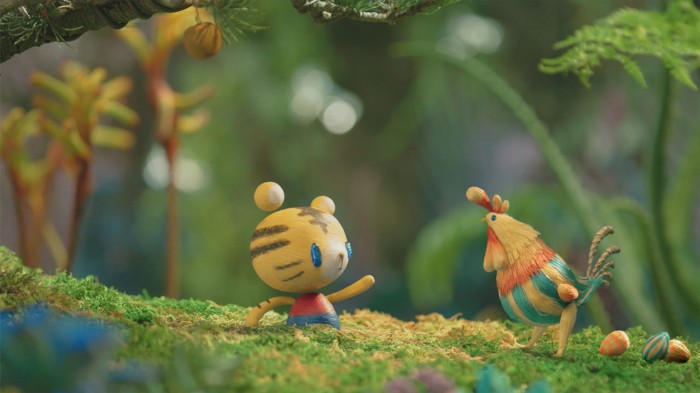 Shimajiro is a mischievous little tiger boy living in a quiet forest. When he falls into a hole, man…more 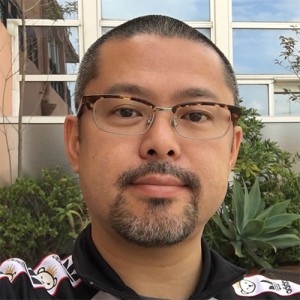 The director was born in 1972 in Shizuoka Prefecture, Japan. After graduating from Musashino Art Uni…more 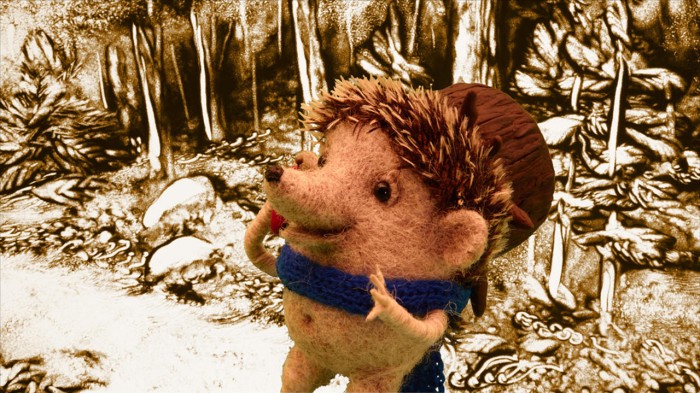 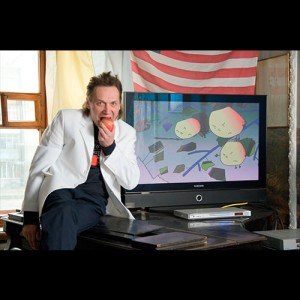 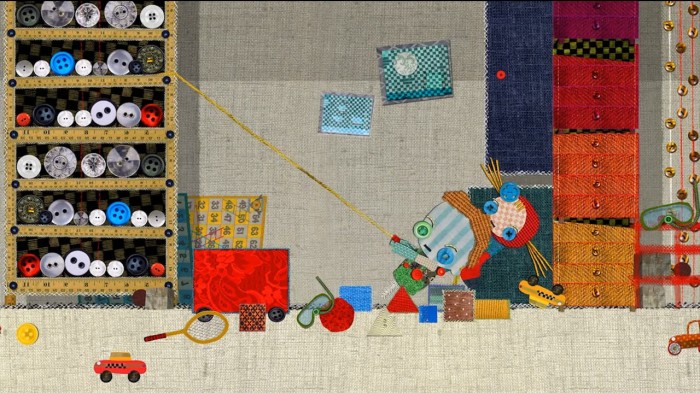 Shammies' room is so messy it is not possible to find anything anymore. Mr. Cat suggests to spr…more 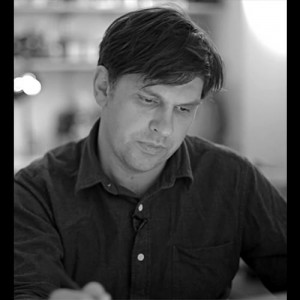 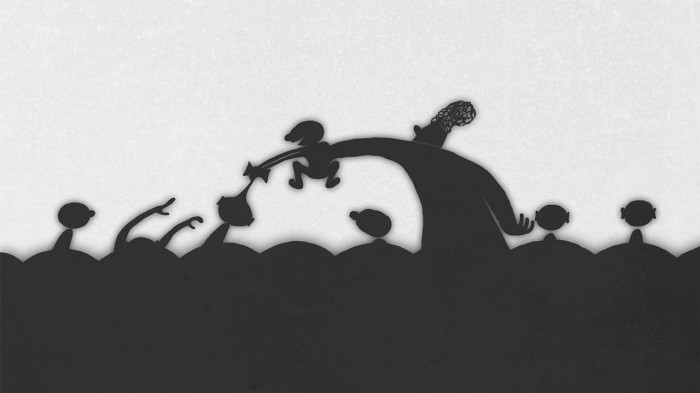 Children with their strict teacher came to the theater, where was a play "Hamlet" performe…more 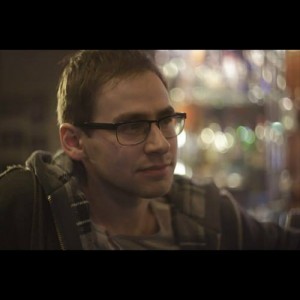 Eugeniy Fadeyev was born on19.03.1988 in Moscow. In 2011 graduated Moscow State University of Geodes…more 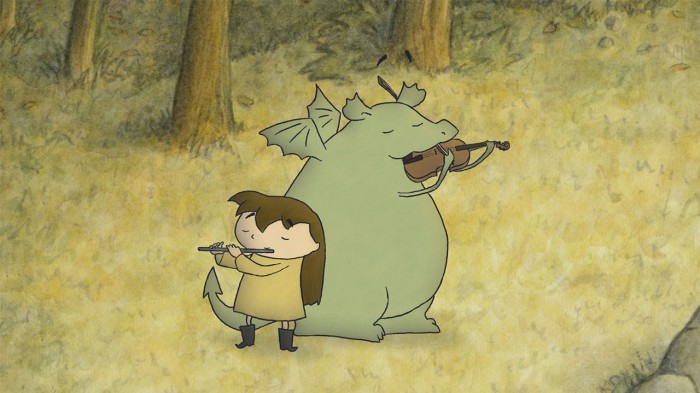 A little girl befriends a dragon in the woods. They begin to play music together, but this is not wi…more 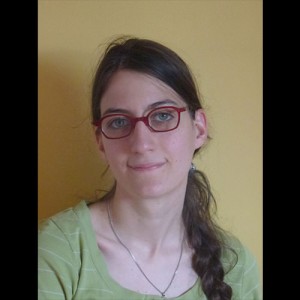 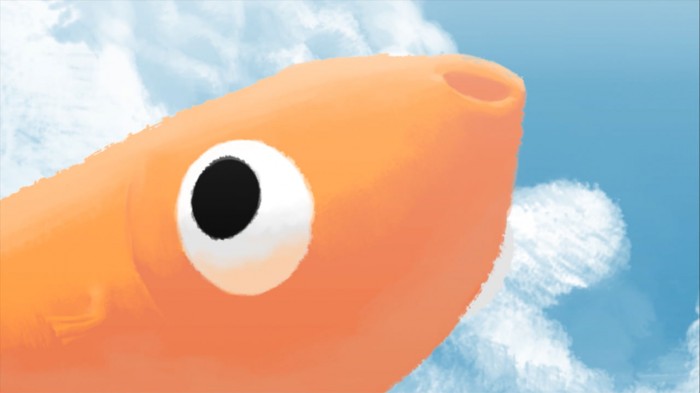 There are some fish in a stream in a mountain with a dense forest. At the end of the stream is a ste…more 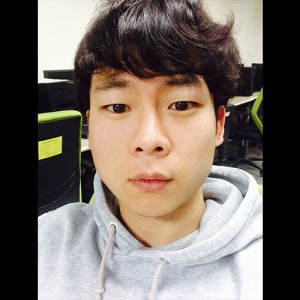 1989 Born in Seoul , South Korea. 2016 Graduated from Hanseo University of Animation. He is studying…more 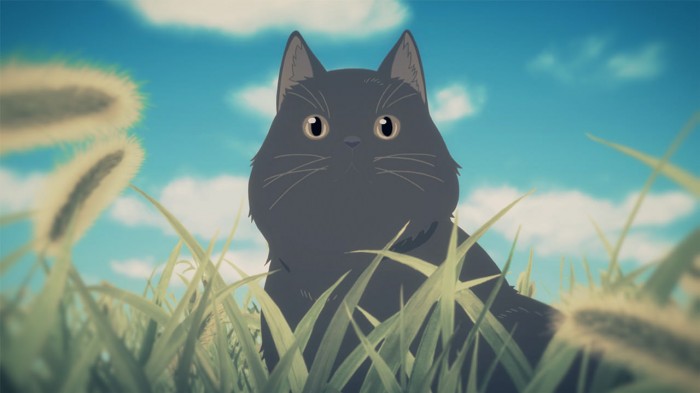 She and Her Cat -Everything Flows-

Miyu, a young woman living in the city, and Daru, an elderly black cat, have been together since Miy…more 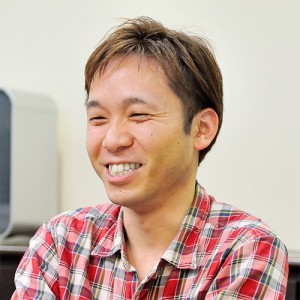 She & Her Cat -Everything Flows-
Director：Kazuya Sakamoto