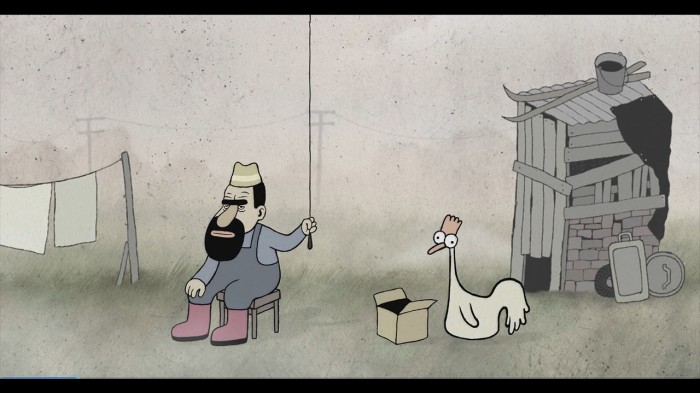 It was a hard day for the very lonely cock. Perhaps tomorrow it’ll be better.more 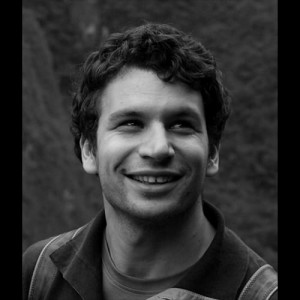 Leonid Shmelkov was born in Moscow in 1982. In 2005 graduated from Moscow State University of Printi…more 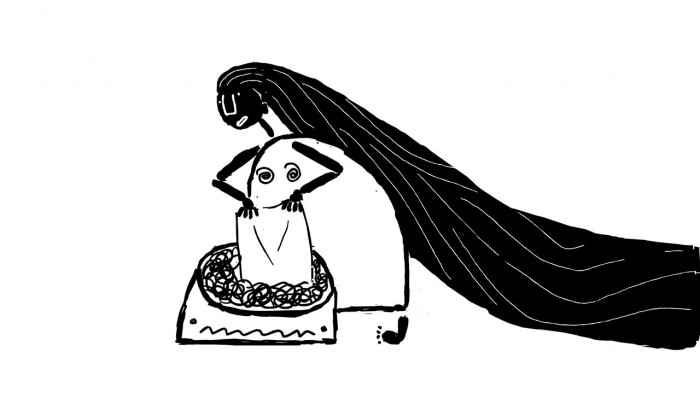 This story is about a mother who has given so much that it looks like she has nothing left... but th…more 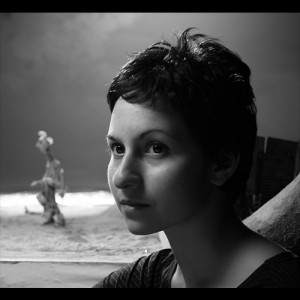 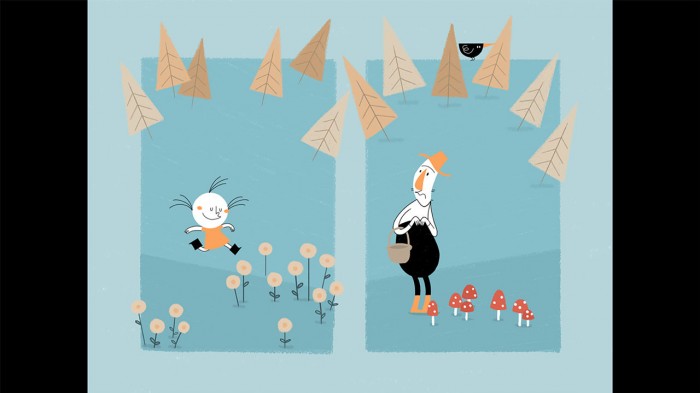 In a blue fairy-tale forest, a grumpy granny losesa bottle of wine. This event will give rise to a c…more 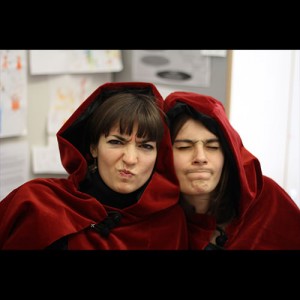 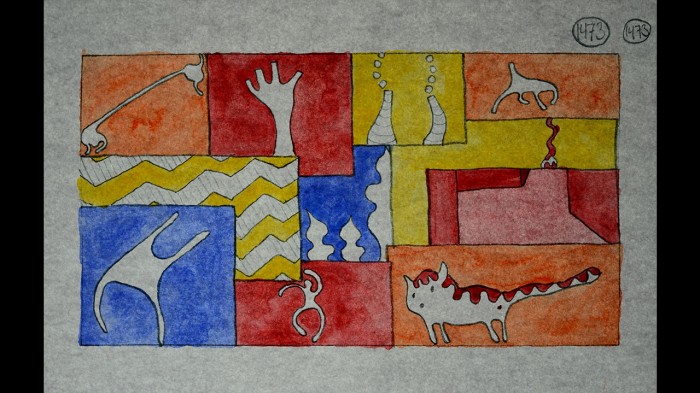 Life is like an animated film, a never-ending chain of multiple changes, but tell me how from such a…more 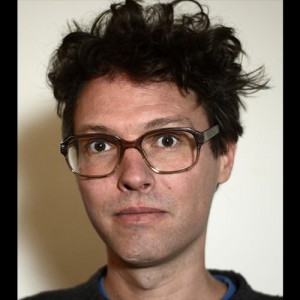 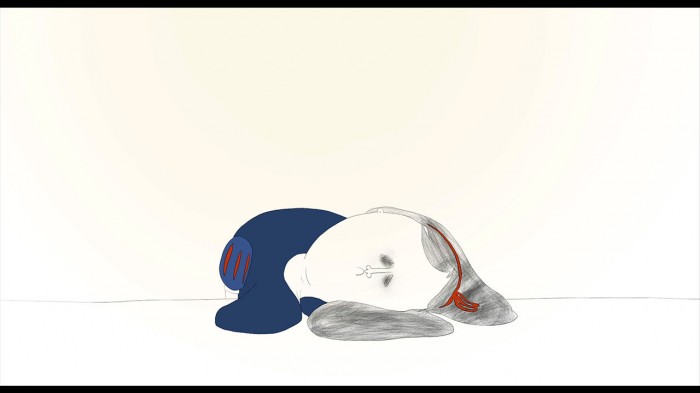 That movie tells the story of Snow White, 20 years after her encounter with the Charming Prince. Lif…more 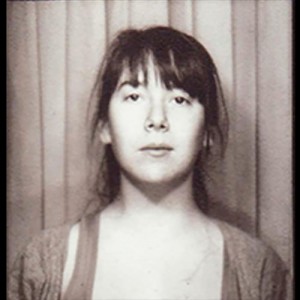 After an Erasmus study year in Budapest (Hungary), Mathilde REMY has left her native Brittany(France…more 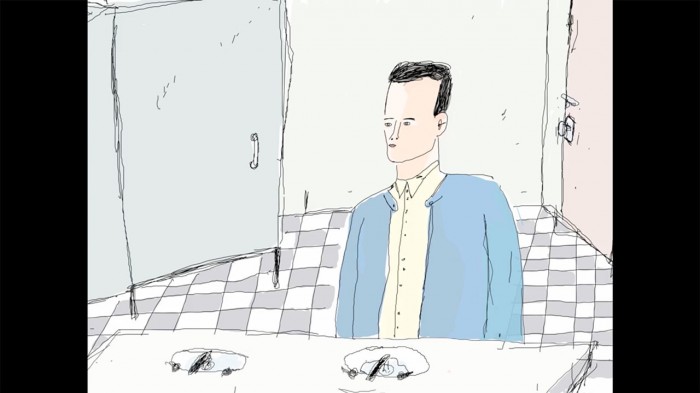 A Glass Pond, in Autumn

A cosmic meiosis creates doppelgänger lovers, who gently and passively float through life. An encoun…more 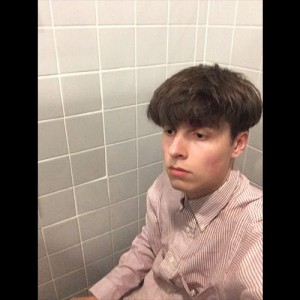 I was born in Massachusetts. Sometimes I look at my memories and get scared. But that's ok, bec…more 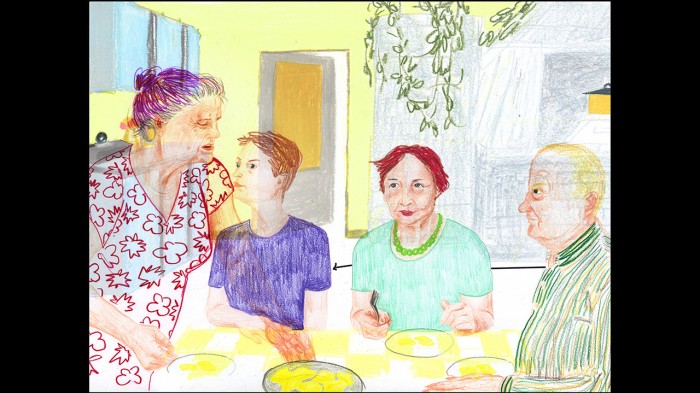 Adrienne goes back to Poland, where she was born, to see her grandmother and ask her family about co…more 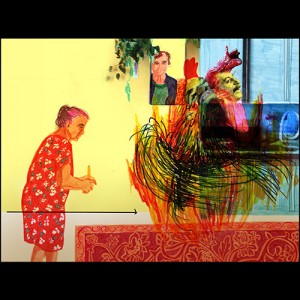 Gusła or the spirits is Adrienne Nowak's first professional film. Born in 1985, she is quickly …more 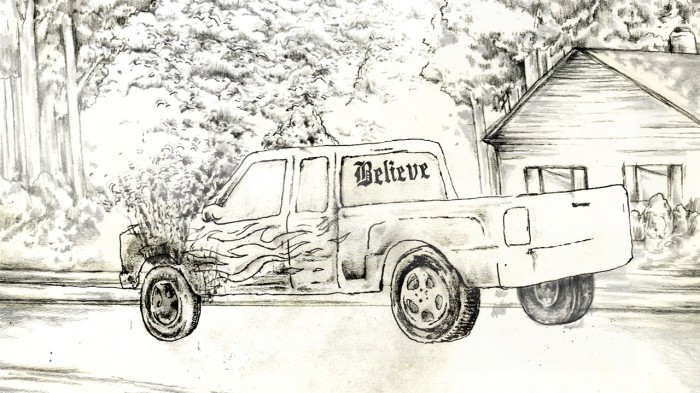 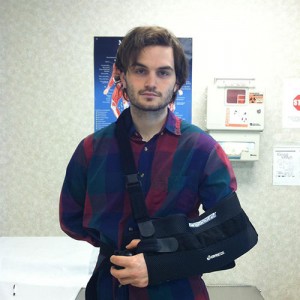 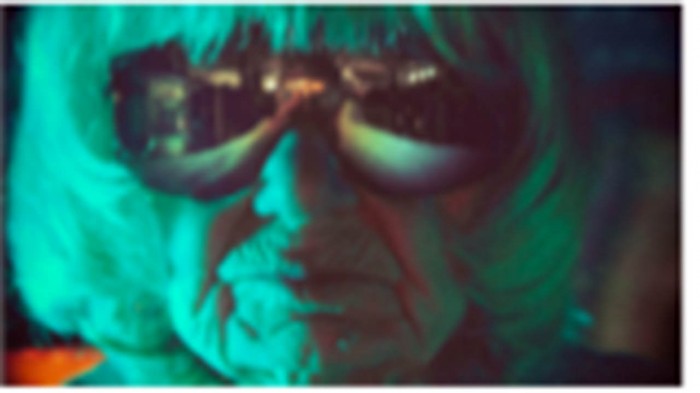 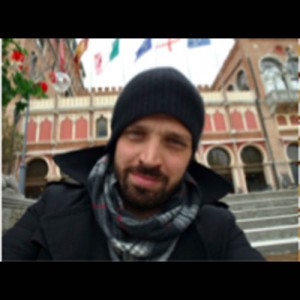 Daniel Moshel was born in Germany and currently lives in Vienna. Login2Life (2011) was his first fea…more 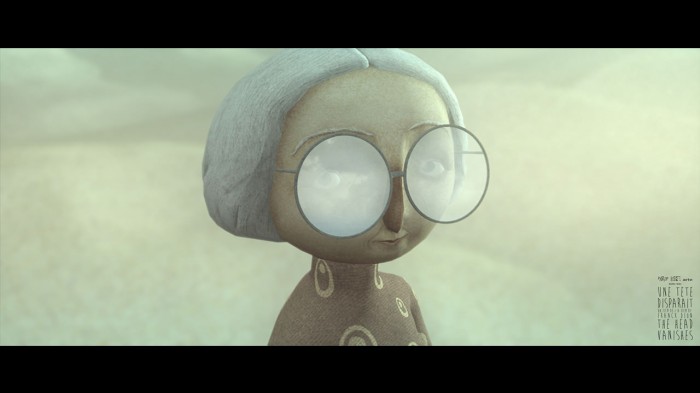 Jacqueline has lost her mind a bit, but whatever, for her trip to the seaside, she has decided to ta…more 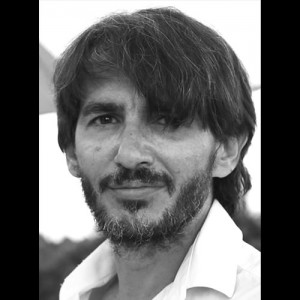 Born in Versailles, Franck Dion makes good use of his talent in multiple areas. He works with editor…more