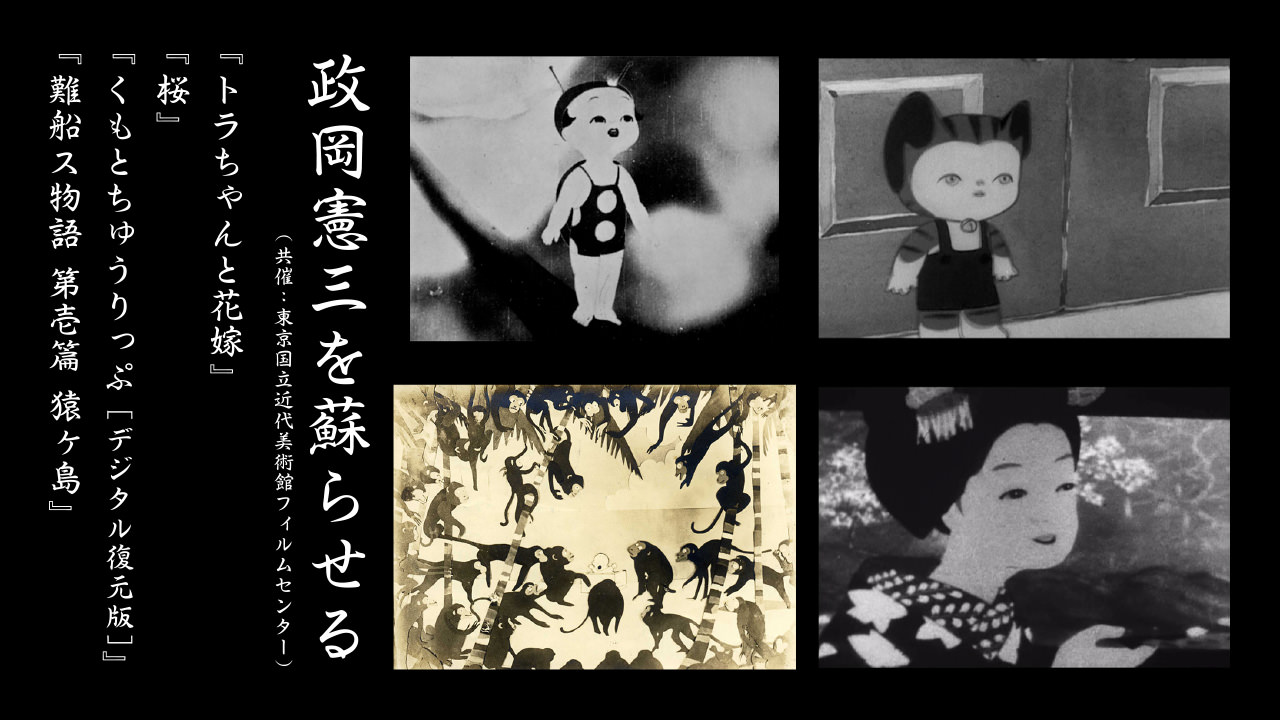 
Kenzo Masaoka made professional talkie animated cartoons before the Pacific War and first used the cel animation technique in Japan. After showing his masterpiece Spider and Tulip this year, the festival will have his retrospective screening and try to revive this “Father of Japanese Animation” with lectures by Masaki Daibo, Assistant Curator of the National Film Center on the digitalization of Spider and Tulip, and Yukari Hagiwara, who won the encouragement award from the Japan Society for Animation Studies for her book Kenzo Masaoka and His Era. 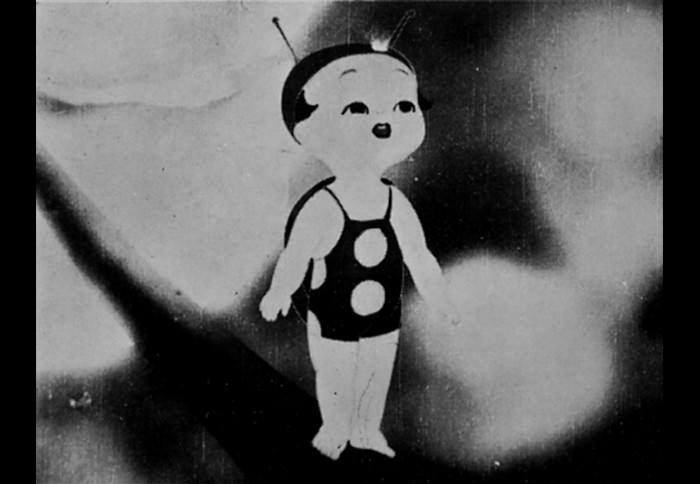 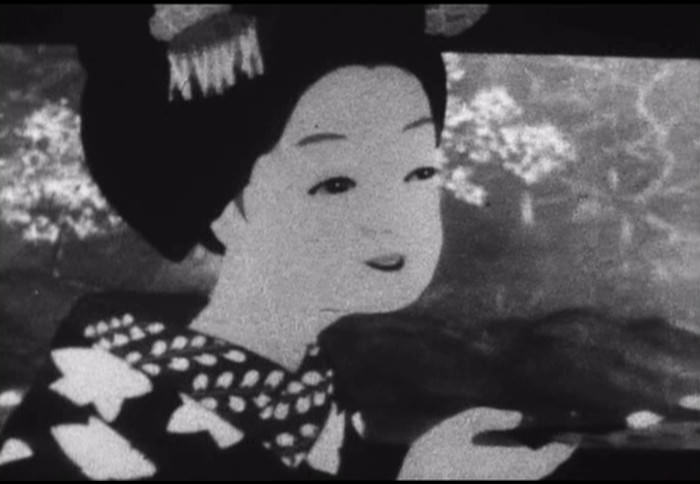 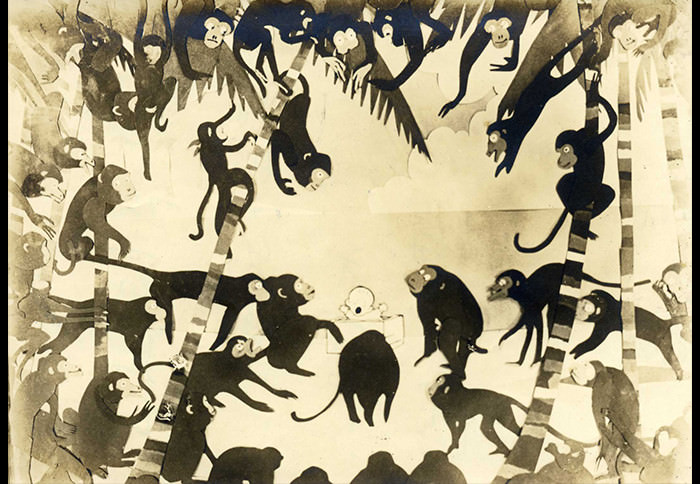 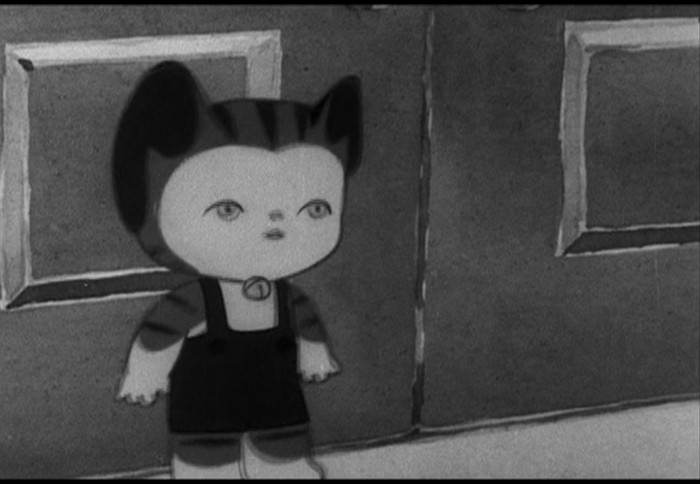 Yukari Hagiwara specializes in the history of mainly Japanese animation and is a part-time lecturer at Ritsumeikan University. She received her PhD from the Graduate School of Core Ethics and Frontier Sciences at the same university. Her achievements include Kenzo Masaoka and His Era: The Father of Japanese Animation, Prewar and Postwar (Seikyu-sha, 2015), and “What the 3D effect by the multiplane camera brought” in The Japanese Journal of Animation Studies, 2013, vol.16, no. 2.