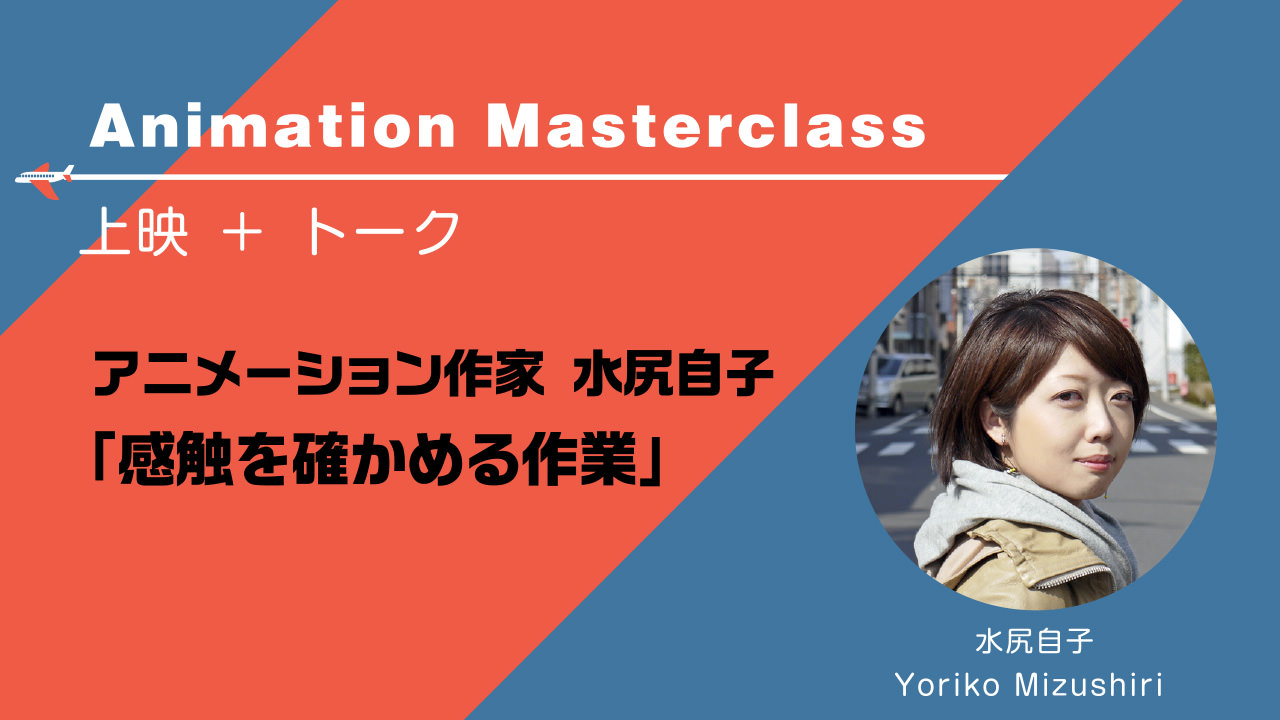 Yoriko Mizushiri has been acclaimed internationally for her trilogy on the sense of touch and its chain links: Futon, Snow Hut, and Veil. In this masterclass, along with the screening of these films, she talks about what she was thinking during their production, what she aims to do with her next film, and making “sensuous” films in general. 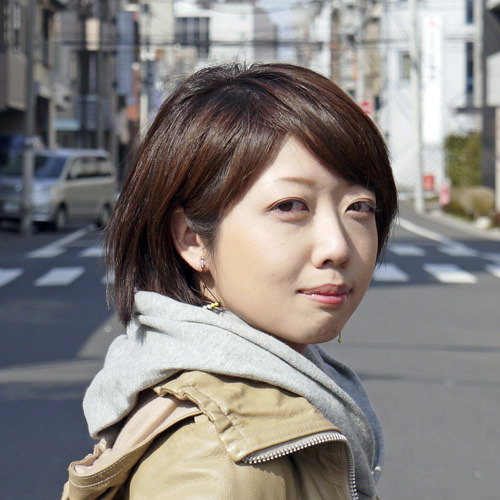