Opening Film: In This Corner of the World 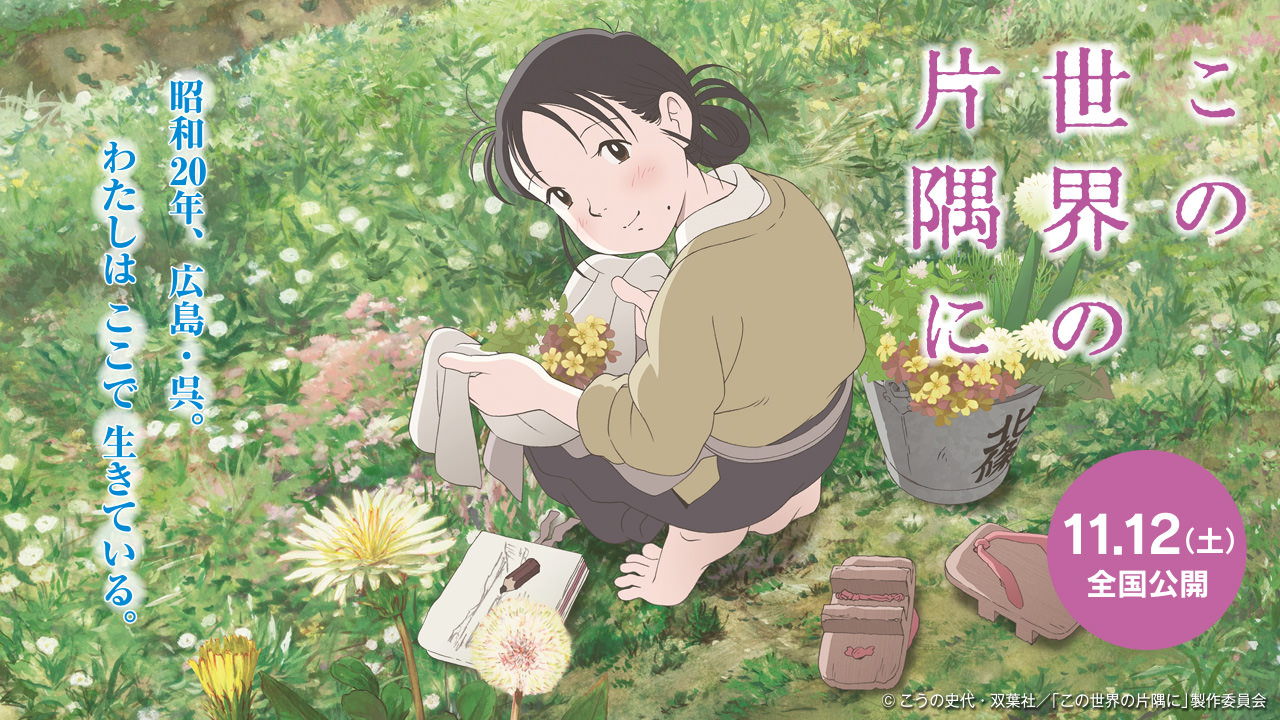 Written by the award-winning manga artist Fumiyo Kono and directed by Sunao Katabuchi (Mai Mai Miracle), this heart-warming story, supported by crowd-funding, took six years of research with the help of the Hiroshima Prefectural Industrial Promotion Hall in in order to meticulously recreate a lively city that would otherwise be impossible to see today. Our heroine Suzu is so realistically depicted, it is hard to believe she is a fictional character. How she manages to lead a normal life in such a situation is sure to teach all generations a thing or two about bravery. The festival holds an advanced screening before its theatrical release that starts from Nov 12th, 2016.

Suzu, in 1944, moves to the small town of Kure in Hiroshima to live with her husband’s family. Suzu’s life is thrown into chaos when her town is bombed during World War II. Her perseverance and courage, however, underpin this heart-warming and inspirational tale of the everyday challenges faced by the Japanese in the midst of a violent, war-torn country. 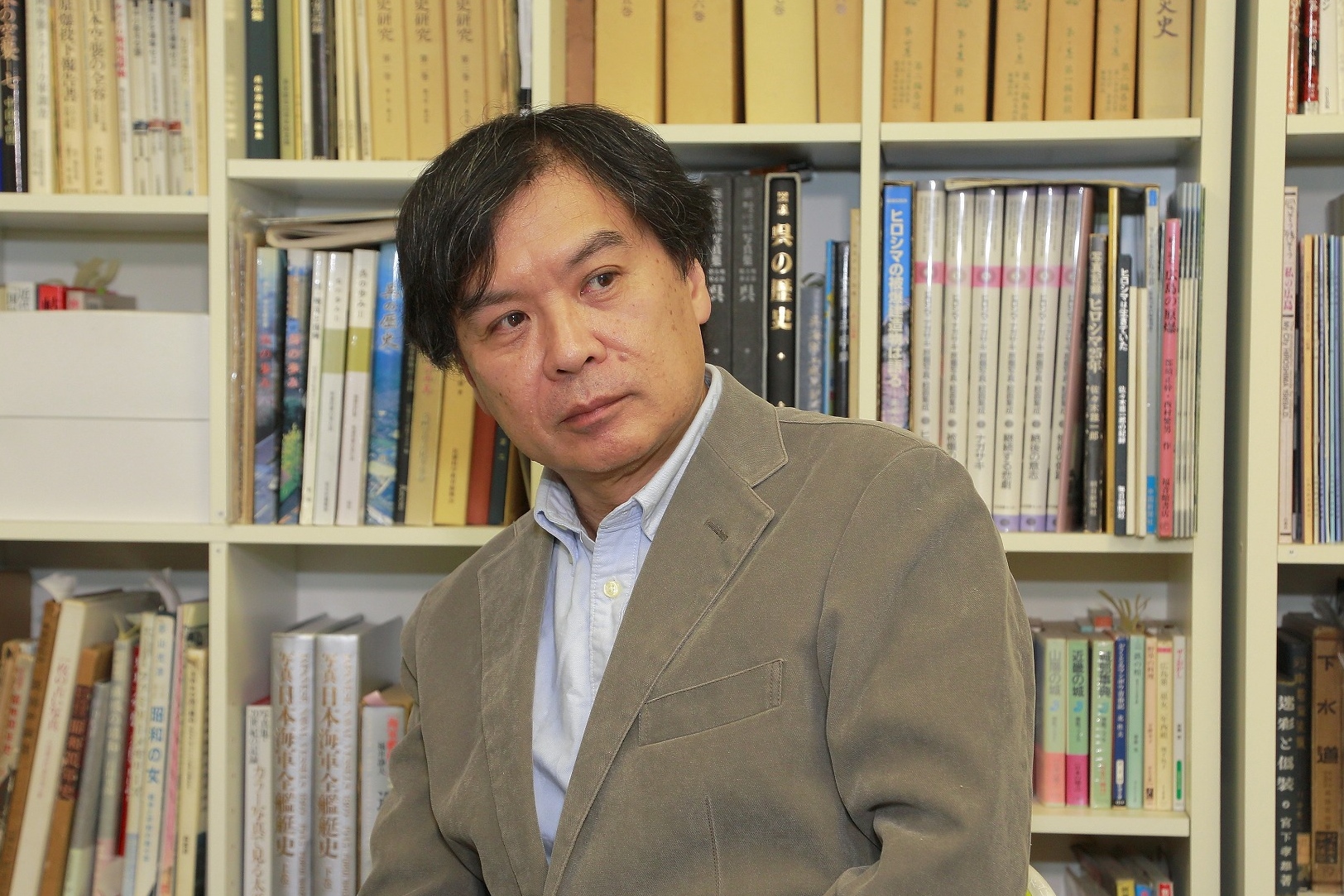 Katabuchi met Hayao Miyazaki and began working as a scriptwriter on Miyazaki’s films while still a student. He was assistant director on Kiki’s Delivery Service (1989), and debuted as director with TV series “Famous Dog Lassie” (1996). He then directed Princess Arete (2001). Katabuchi directed and wrote the script for “BLACK LAGOON” (2006). He later directed the acclaimed animated movie Mai Mai Miracle (2009).