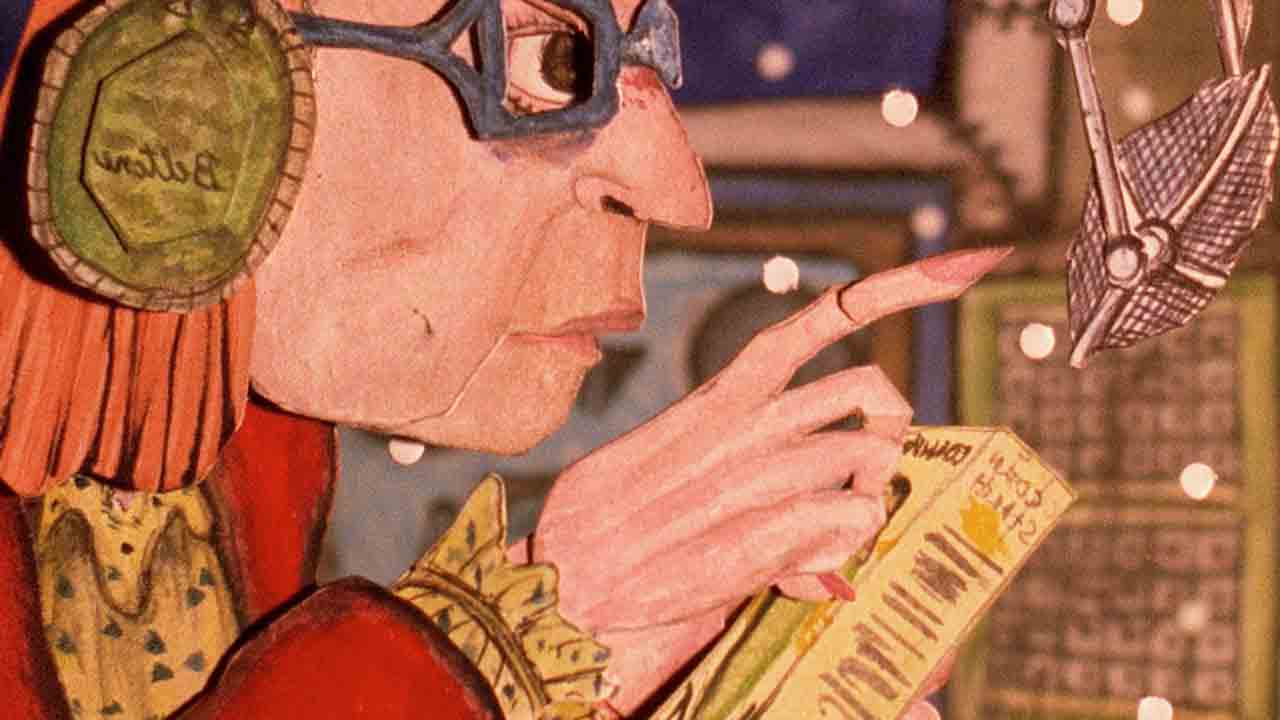 Combining the various techniques of cut-outs, drawings, and model animation, Sullivan’s very first animated feature, Consuming Spirits, tells the story of the mythological reality of the suburbs in America. This film became a smash-hit in theaters in the US and was selected as one of the “100 Best Animated Films.” Here in Japan, the film was selectively shown in various cities and was accepted enthusiastically. 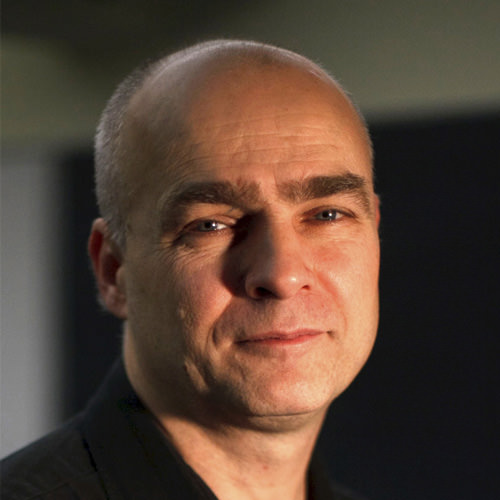