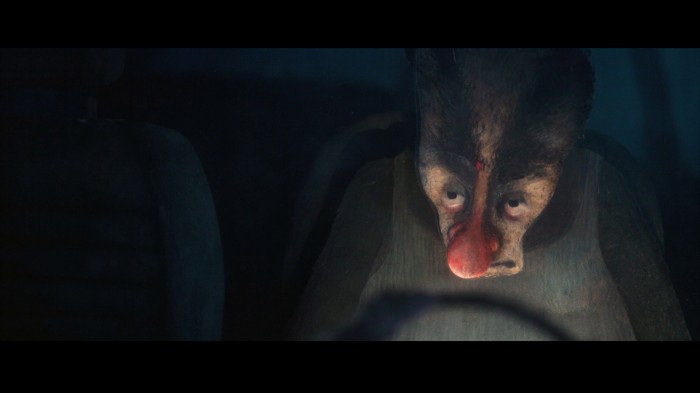 A badger lies motionless on a local road. A police patrol approaches the body in the dark. They soon…more 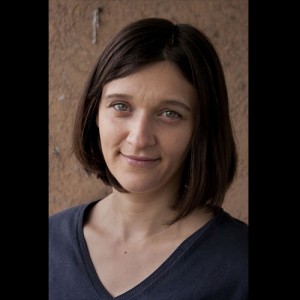 Spela Cadez was born in Slovenia 1977. After graduating in Graphic Design in 2002 she continued her …more 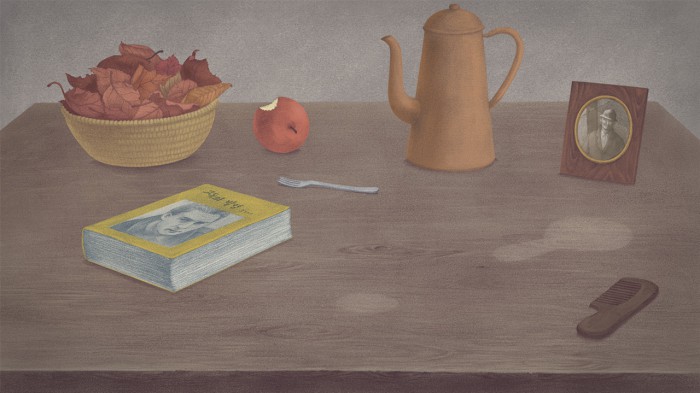 In the woman's room, memories constantly accumulate and disappear like dust. The man spends his…more 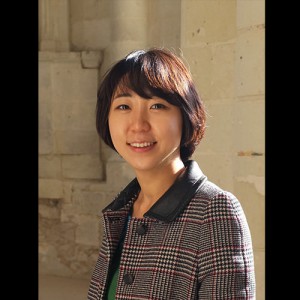 Educated at Hongik University in Seoul and got a Bachelor of Arts in Visual Communication. Went to P…more 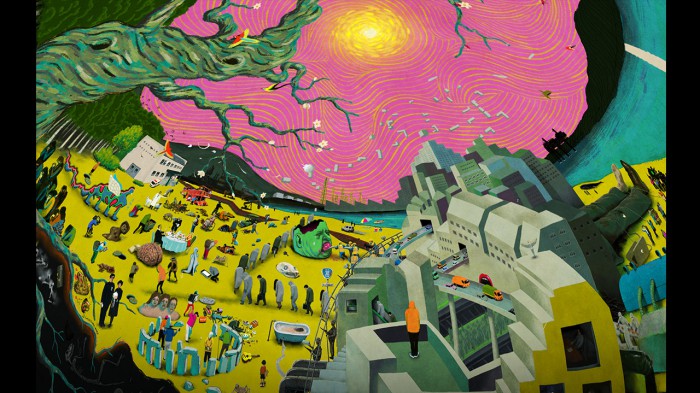 Designed to be projected in a planetarium or a hemisphere shaped environment, the piece explores art…more 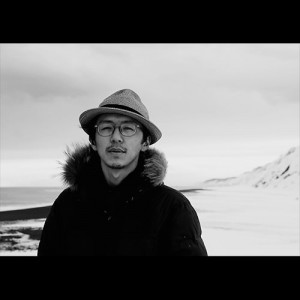 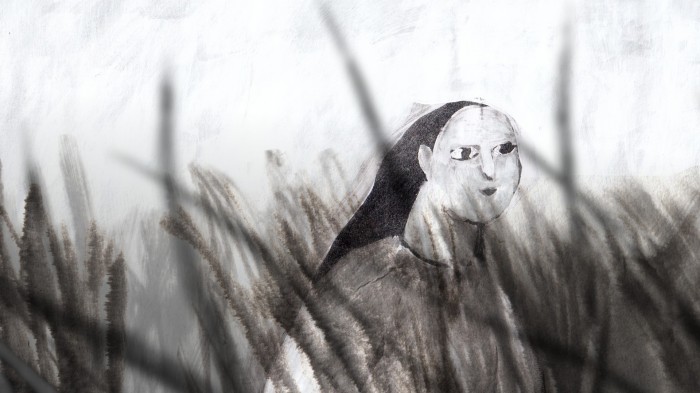 Among The Black Waves

The film based on an ancient legend taking place at an Scandinavian shore, where the souls of people…more 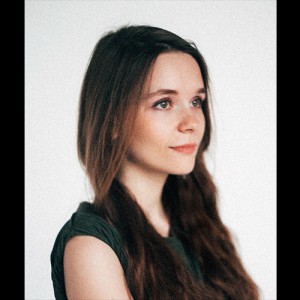 Anna Budanova an russian filmmaker and graphic artist. Born in Ekaterinburg,she was studying in Anim…more 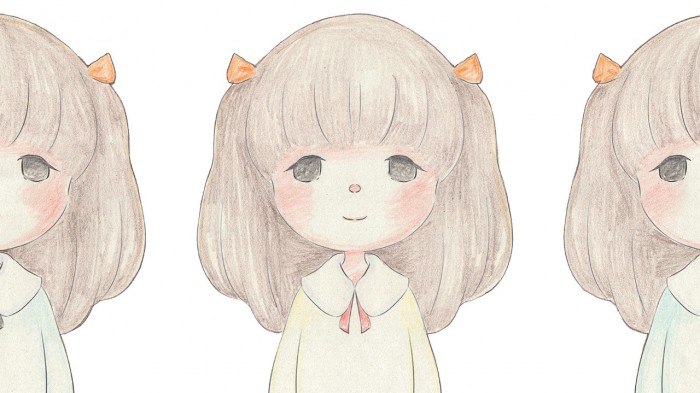 I Have the Future.

This is a daily animation describes everyday life of "I". The work only consists of elemen…more 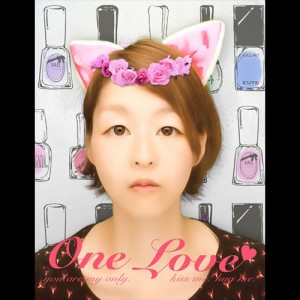 Born 1990 in Hokkaido, Japan. The primary style of video work has been animation. The common thread …more 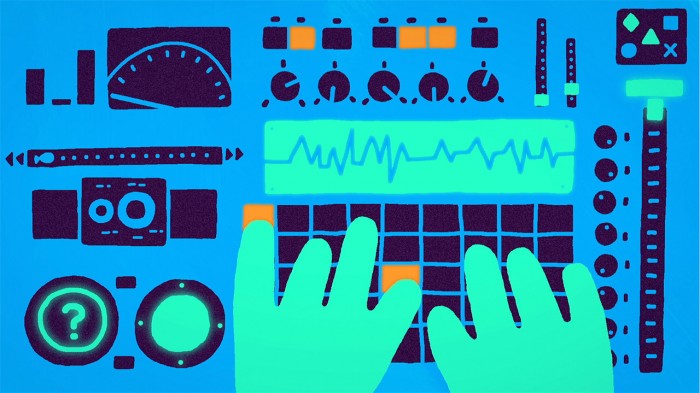 That which ends in exhaustion is death,but the perfect ending is in the endless. – Stray Birds by Ra…more 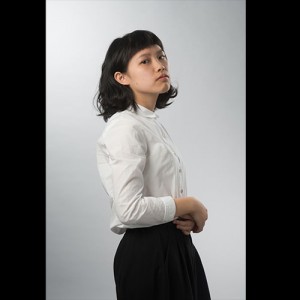 I am Tung, Hsiao-Chieh. Another Space is my first film. Hope that I can keep making good animations …more 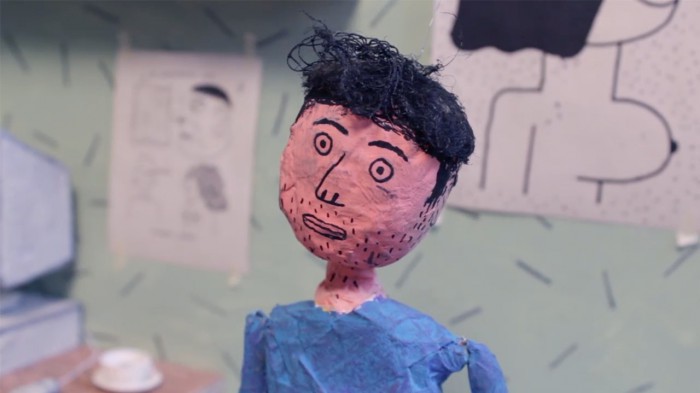 This is a documentary about Dannyboy. A portrait about failure and disappointment. He's an arti…more 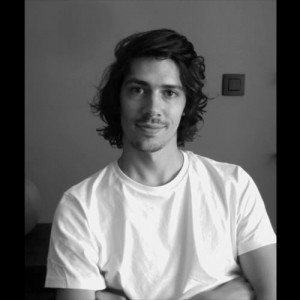 Simon Lynen is a young filmmaker who lives in Brussels, Belgium. Dannyboy is his first short film, t…more 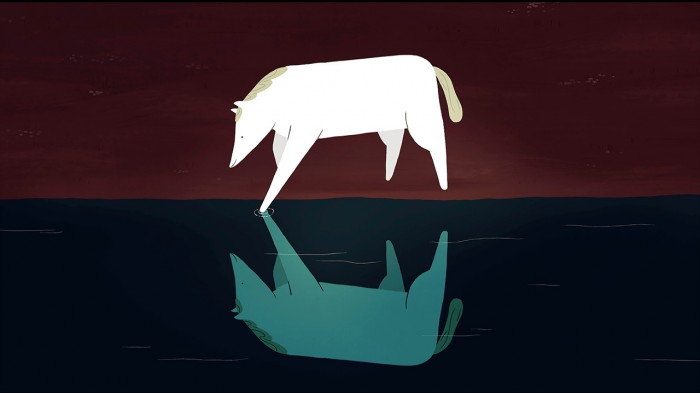 LOVE is a short film describing affection in 3 different chapters, through an impact on a distant so…more 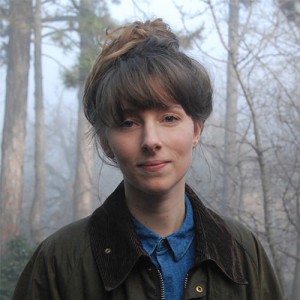 Réka Bucsi, born in 1988, is a hungarian independent animation filmmaker. From 2008-2013 she attende…more