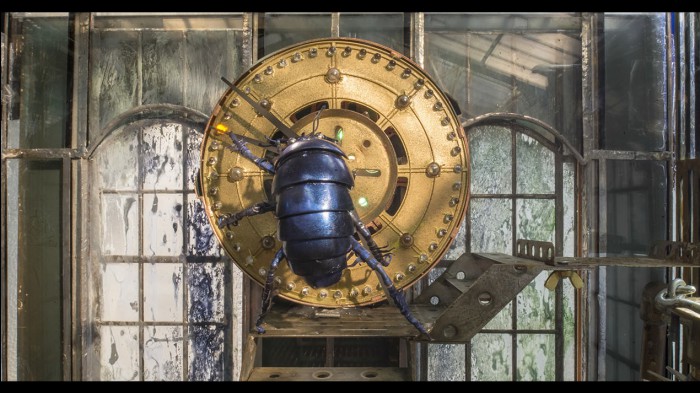 Red-end and the Factory Plant

Redback, best friend of Red-end, has to find red peppers in the wood and discovers a gigantic bio-in…more 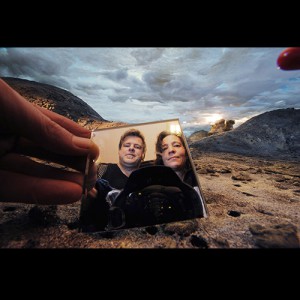 Bethany de Forest (1966) works and lives in Amsterdam, the Netherlands and works there as an artist …more 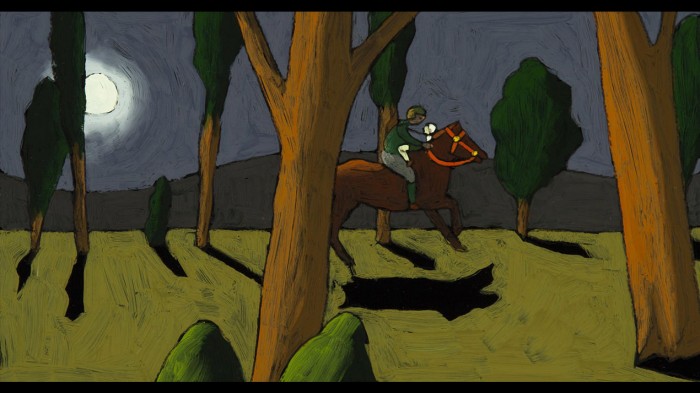 A father is riding with his son through the forest. The sick child thinks he sees the Erlking, who b…more 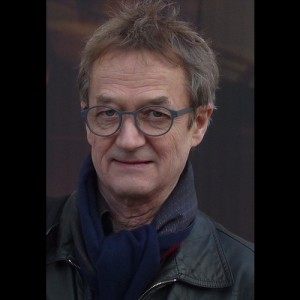 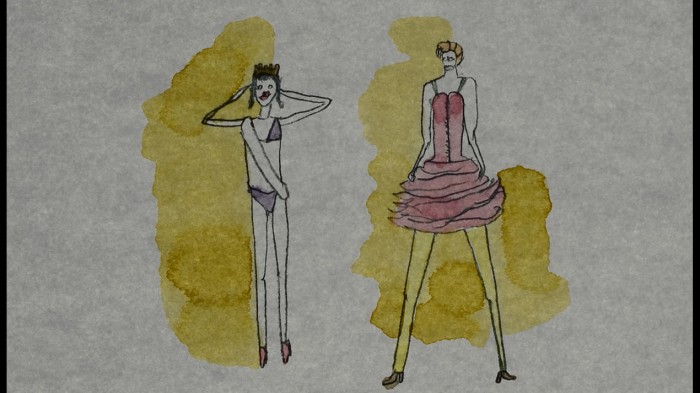 How to find a better situation, asks the potato caught up in a sinking Sunday feeling: drop out, mod…more 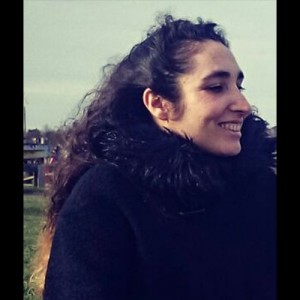 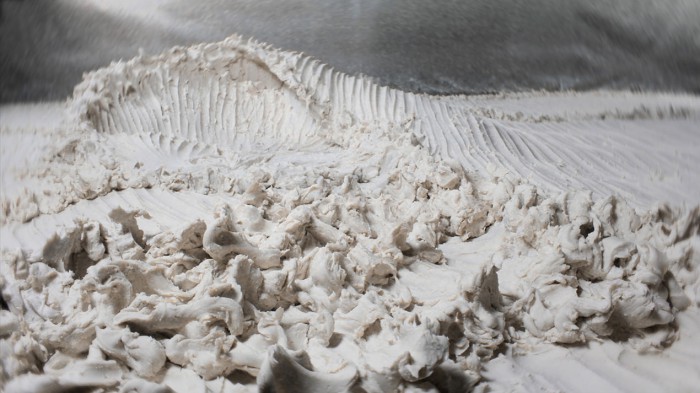 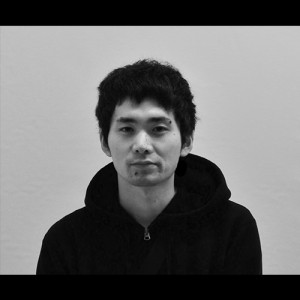 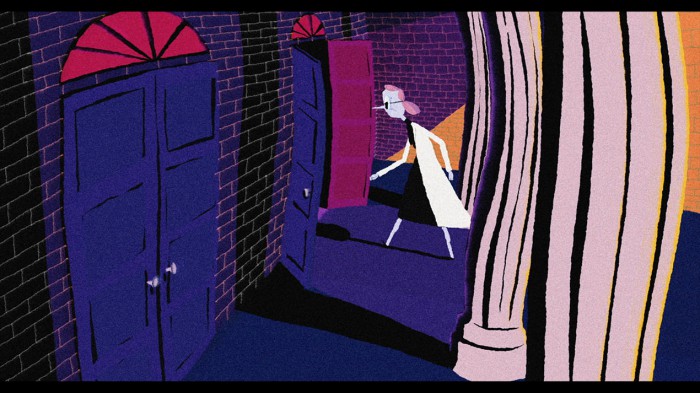 An optician grows tired of seeing the world too clearly.more 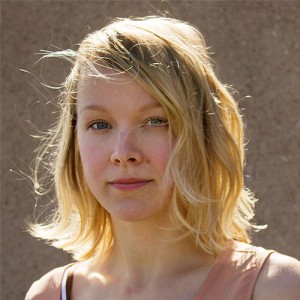 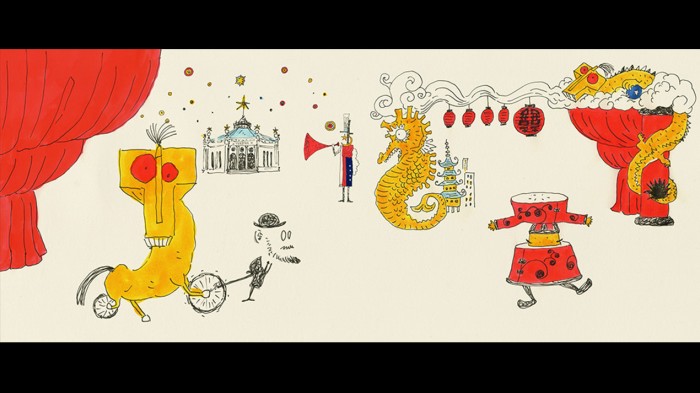 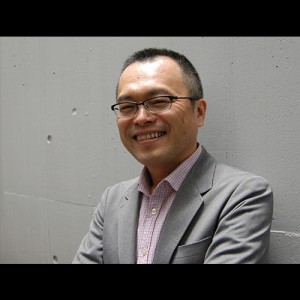 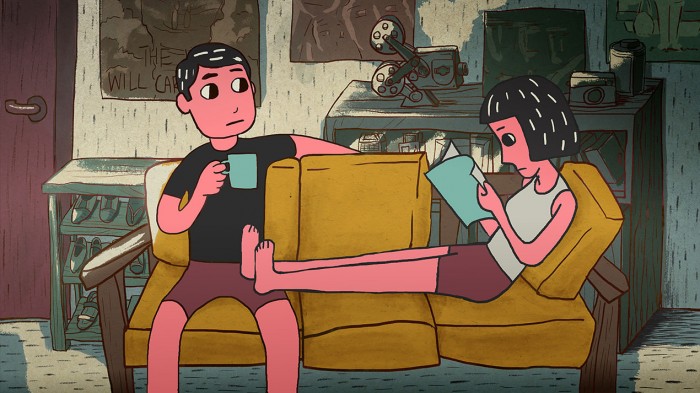 A young unemployed man finds himself having difficulty in communicating with his girlfriend. As he s…more 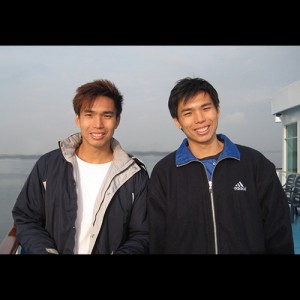 Both Harry and his twin brother, Henry Zhuang, co-founded their own company Weaving Clouds, a small …more 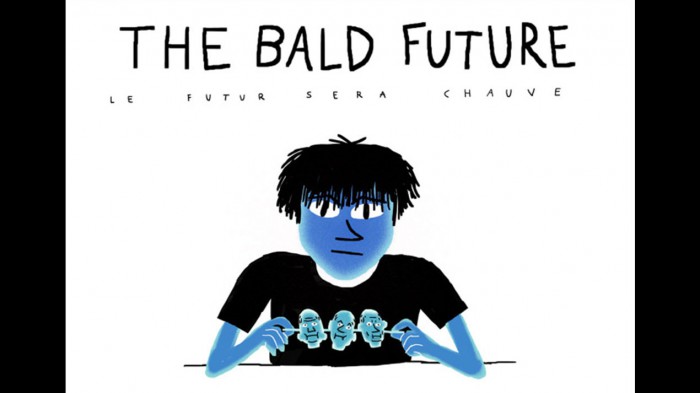 Being a bald man sucks, Knowing you'll become one is worse.more 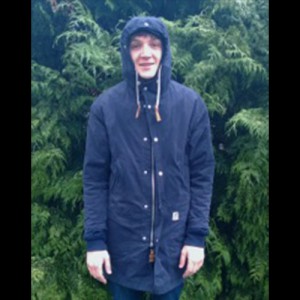