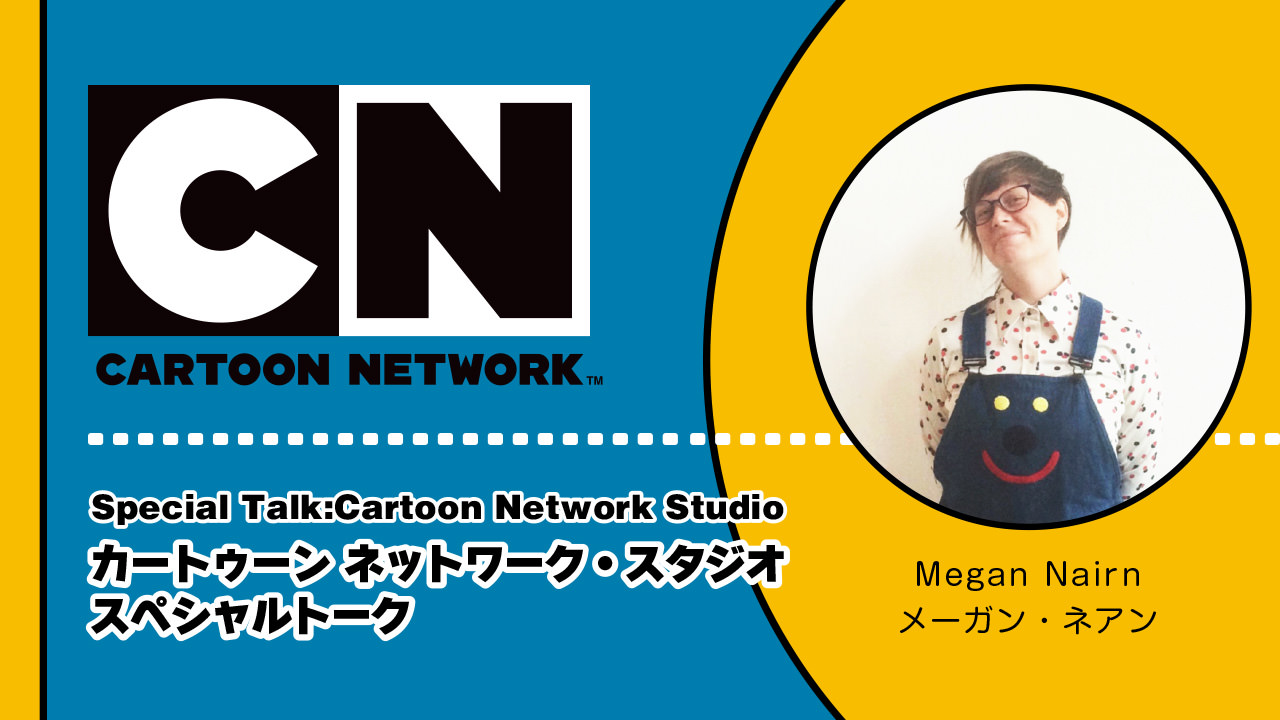 This special program will include screenings of guest directed episodes of Adventure Time and the original short of Over The Garden Wall. 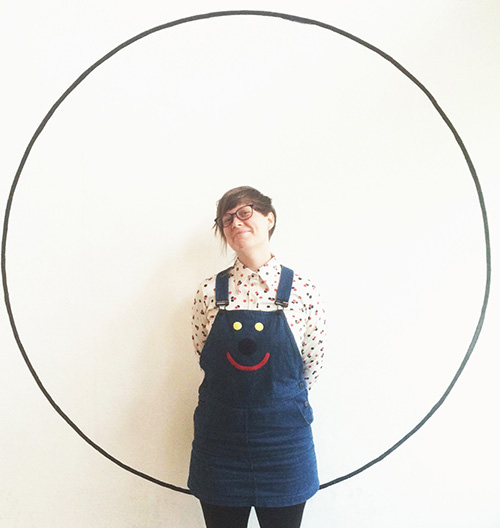 Megan Nairn is the Animation Talent Development Manager for Cartoon Network Studios. Previous to taking up her role managing artist recruitment and professional development for the Burbank based studio, she worked in a variety of roles within the animation industry including 2D animator, storyboard artist and university lecturer. Megan relocated from Australia to Los Angeles in late 2012, importing an animation community focused event called LoopDeLoop with her. Megan is one of the original members of LoopDeLoop and helped grow the event to be screened regularly in multiple cities around the world.