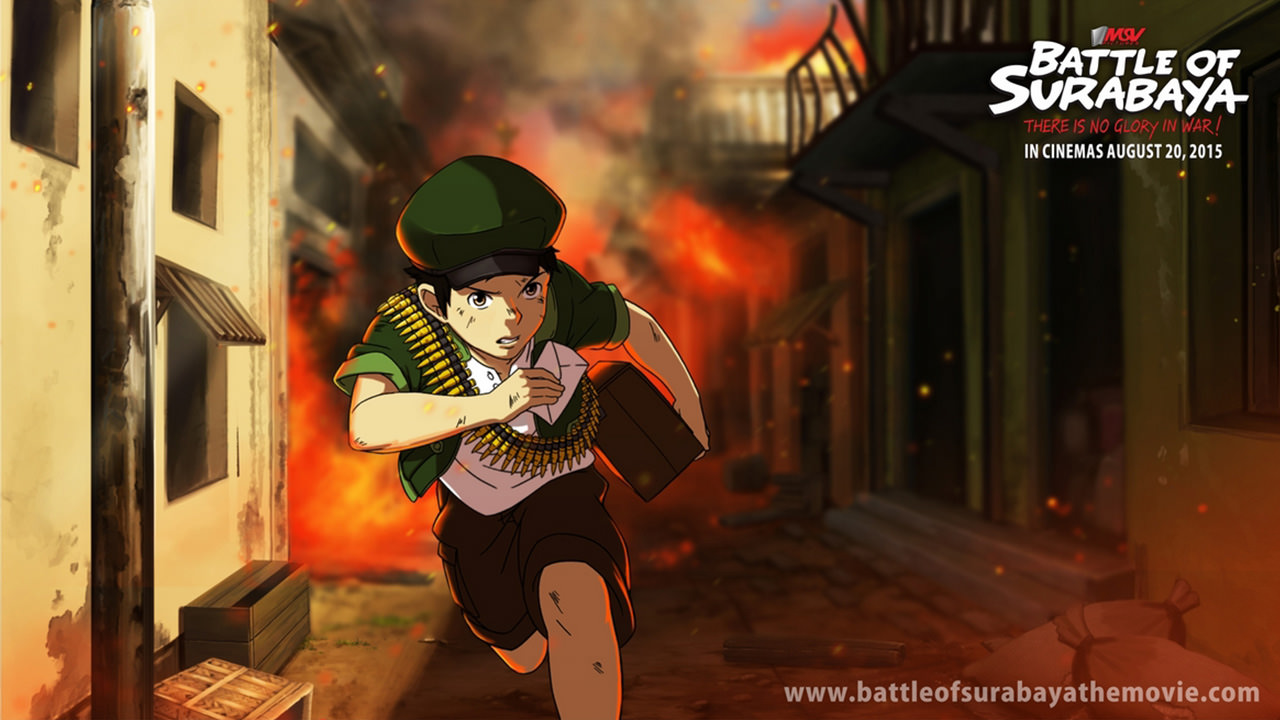 This is the beginning of a new wave of animation from Southeast Asia. The historical facts of the Battle of Surabaya are mixed with fiction in this anime-style transformation. With an analysis by Indonesian curator Rizki Lazuardi, the festival premieres this controversial film in Japan. 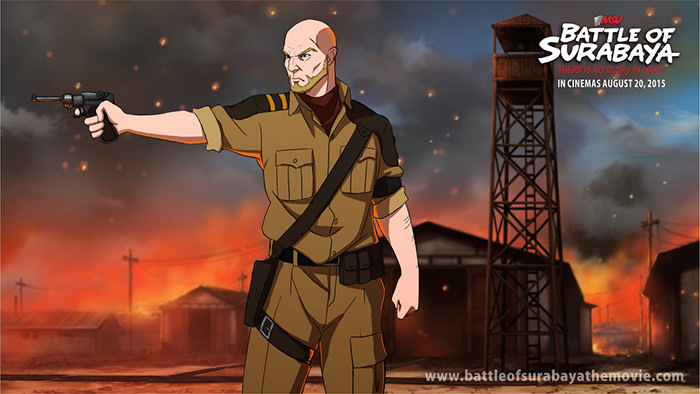 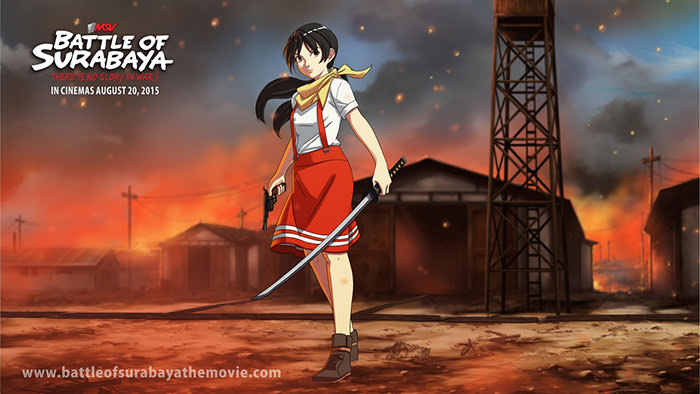 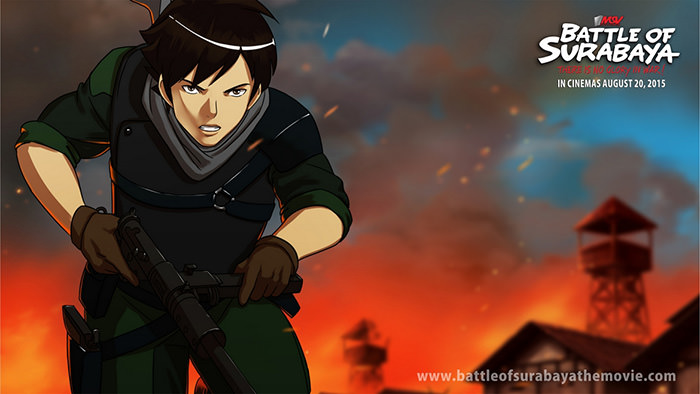 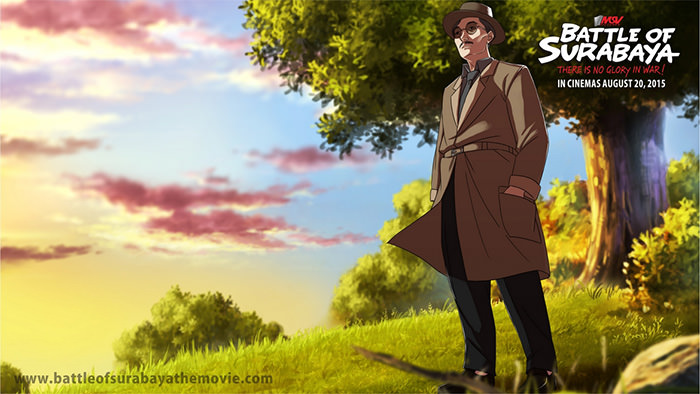 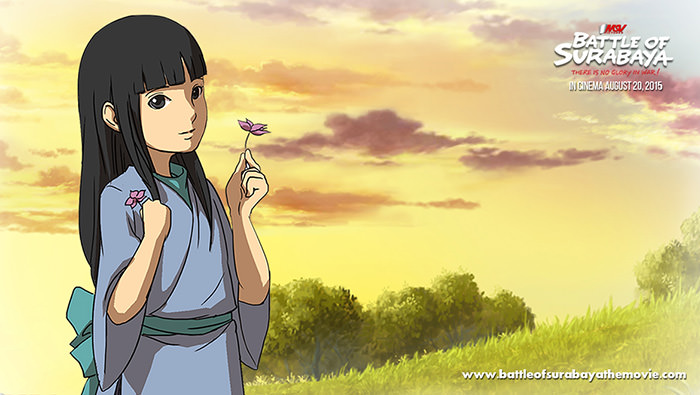 After the bombing of Hiroshima by the Allies, the Pacific War ended. The surrender of Japan ignited Indonesia’s independence but the Dutch army never permitted. Under this circumstance, thirteen years shoe polisher Musa and his friend Yumna, of Japanese origin, are trapped in the battles of Surabaya, which was important for the history of Indonesia. This story is an adaptation of the events of 10 November 1945 Surabaya. In addition to the real figures, there is a fictional character that is deliberately designed to reinforce the message. Message about the spirit of war, patriotism, and peace. BATTLE OF SURABAYA – There is no glory in war! 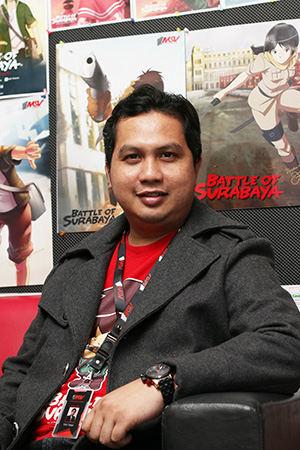 Aryanto Yuniawan (born on June 18, 1977 in Magelang; age 38) is Chief Executive Officer of PT Mataram Surya Visi Sinema, known as PT. MSV Sinema, a multimedia and animation film company located in Sleman, Yogyakarta. He is also a multimedia and animation film consultant at a number of schools, government and private institutions. Apart from his postgraduate studies at STMIK Amikom Yogyakarta, he is also currently working on several articles and books related to his job and hobby; a book titled “Boulevard” which talks about cartoon films, and also a ChickLit for teenagers. He started his career from directing and producing independent films including animation films and music videos.