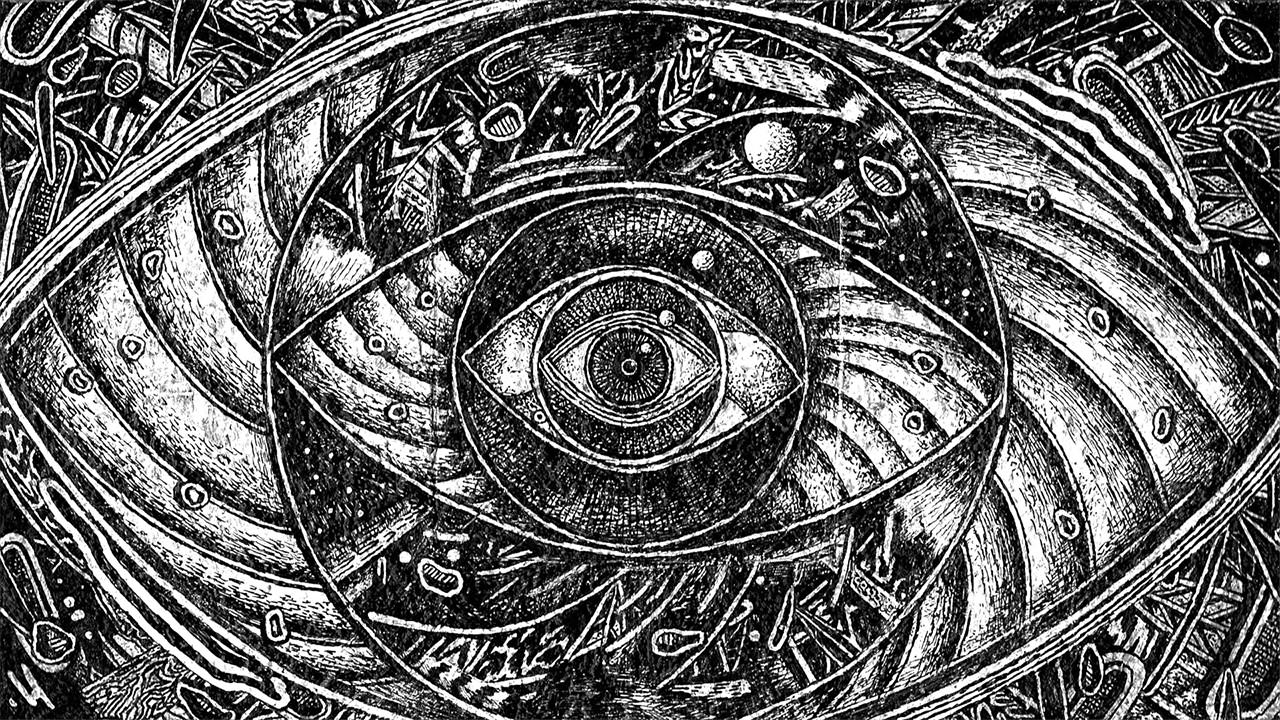 Hand-drawn animation with ink and white-out. More at inkwood.net 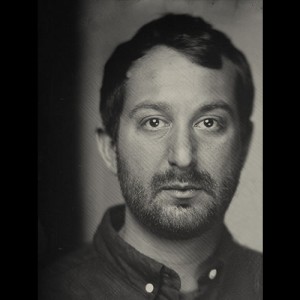 Jake Fried (1984) began his artistic career as a painter, but as he went through the process of layering and modifying images, he realized what truly interested him was the way the images metamorphosed in the course of making a painting and he changed tracks to become an animator. In recent years his films have been widely shown internationally, including at the Tate Modern, Sundance Film Festival and on Adult Swim. Fried works with ink and white-out, sometimes adding gouache, collage and even coffee to generate hallucinatory vistas, modifying and shooting the images over and over to create mind-bending animations that evolve at a frenzied pace. He currently teaches at the Massachusetts College of Art & Design and the Museum of Fine Arts, Boston.