Call for Entries: The festival 2016 is now open for submissions. 1 Million JPY for Grand Prix!

The 3rd edition of the festival will take place from 3rd throuth 6th November at the terminal building of New Chitose Airport, Hokkaido, Japan.

From April 15, the submission for Animated Short Film Competition is open for the third edition of the festival. Check the online submission form.The deadline is June 30th. We’ll wait your submissions! 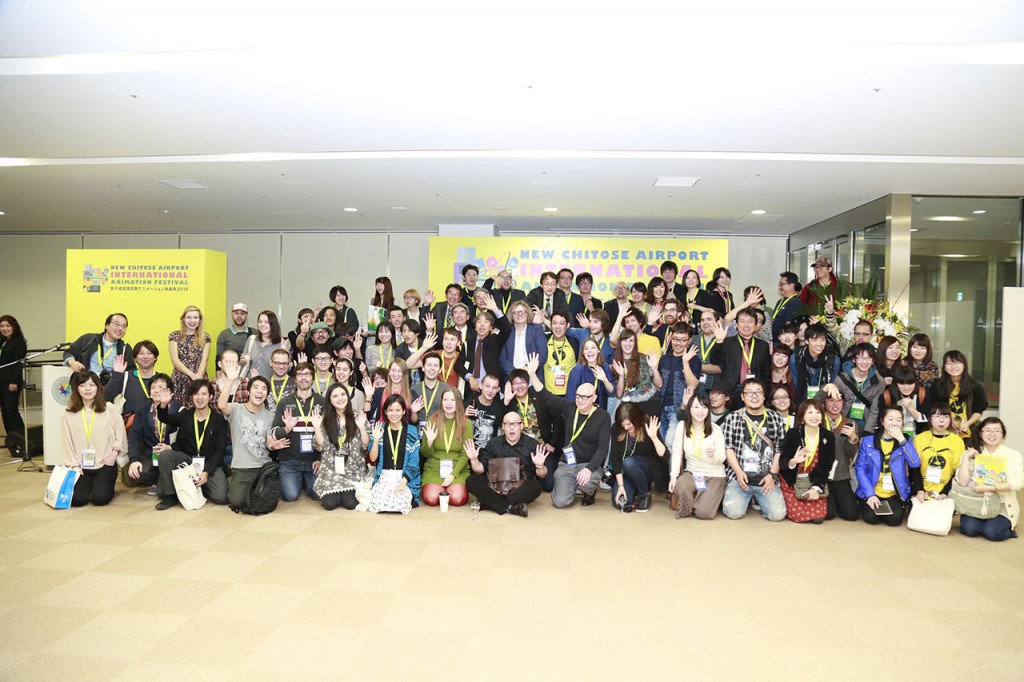