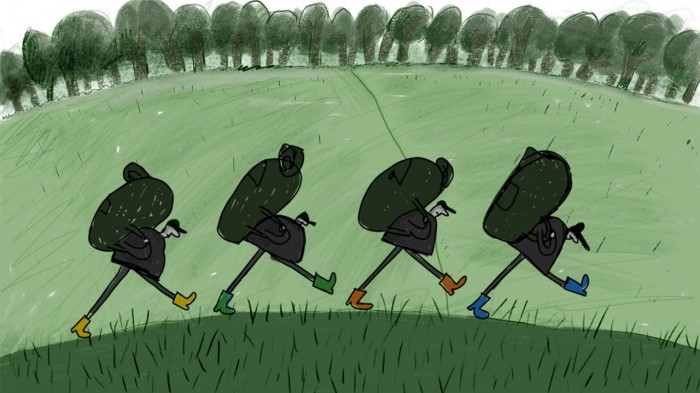 It's the story of a tree, a tree like any other. One day, it jumps into a pair of boots and goe…more 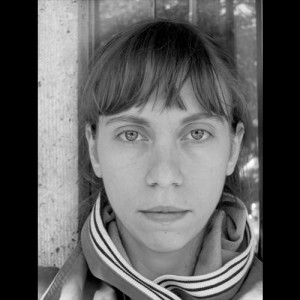 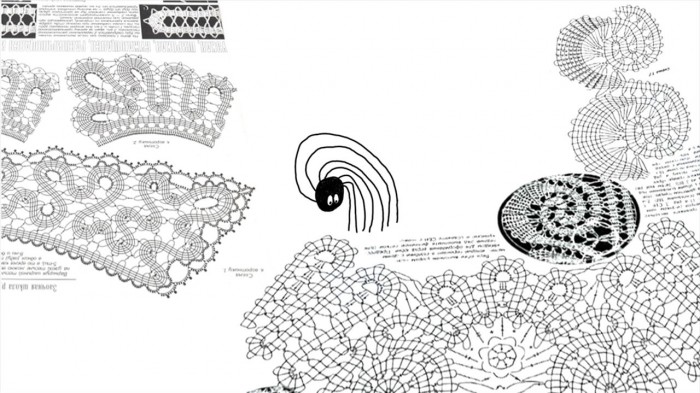 The story about the relationship that transforms from hostility to friendship and mutual rescue.more 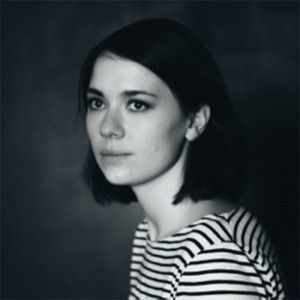 Born in Sverdlovsk ,Russia. Graduated from Ural State Academy of Architecture and Art,majoring in gr…more 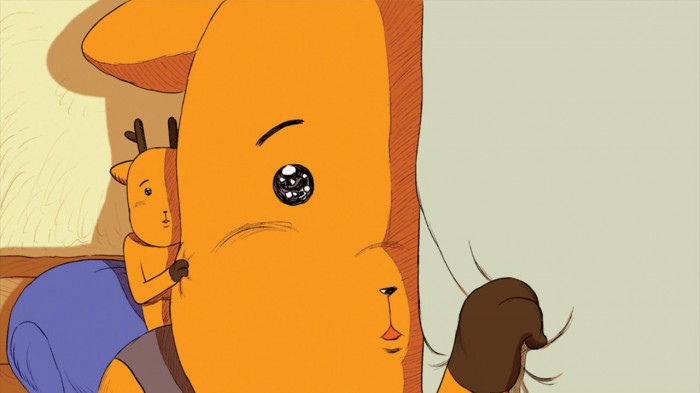 A joyful story of a wild deer during the meeting of a group therapy of abandoned animal.more 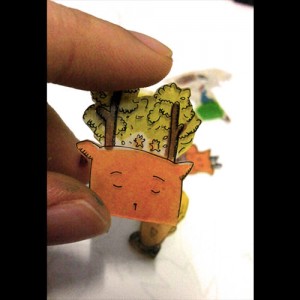 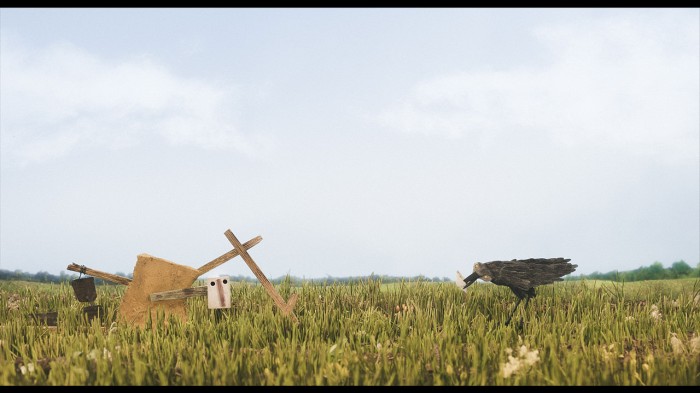 A scarecrow, a storm, a broken leg. The resonant sound of a sea shell. Leaving forever.more 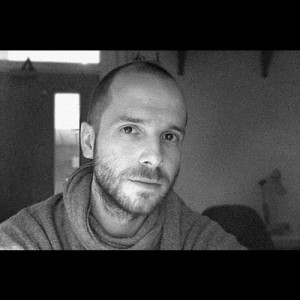 Born in 1974 in Zurich, Switzerland. Works as an independent director and animator. Co-owner of Cric…more 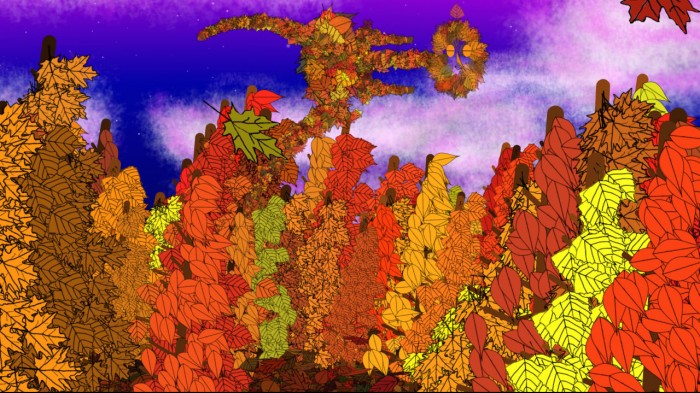 Inspired by the seasons and the beauty of quiet movement in nature, Three Dancers explores the magic…more 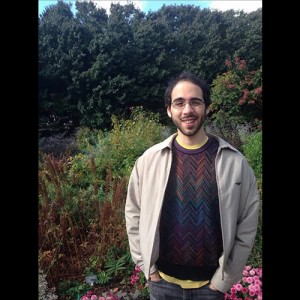 Harry Rubin-Falcone has been a musician since a young age. In College, he discovered the process of …more 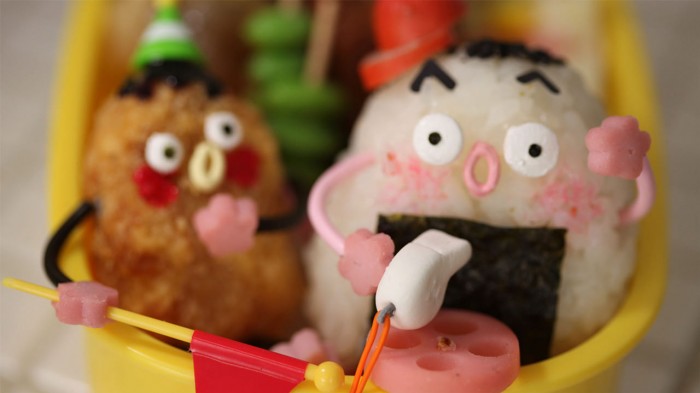 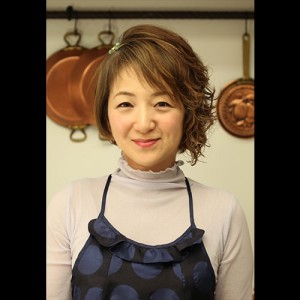 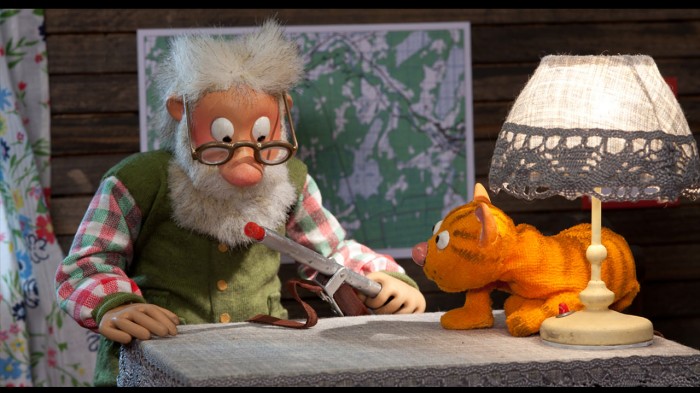 During a walk the Forester finds a pile of garbage discarded in the woods. His pets a dog, a cat and…more 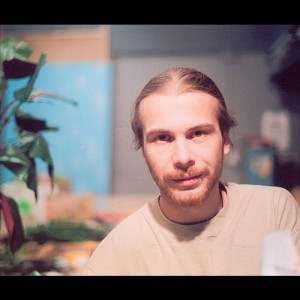 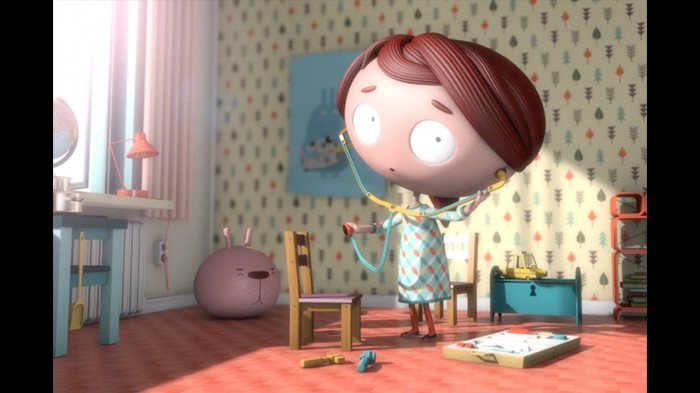 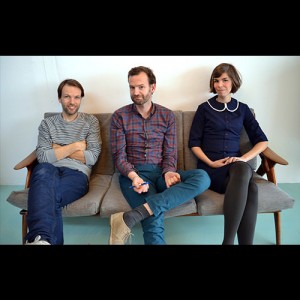 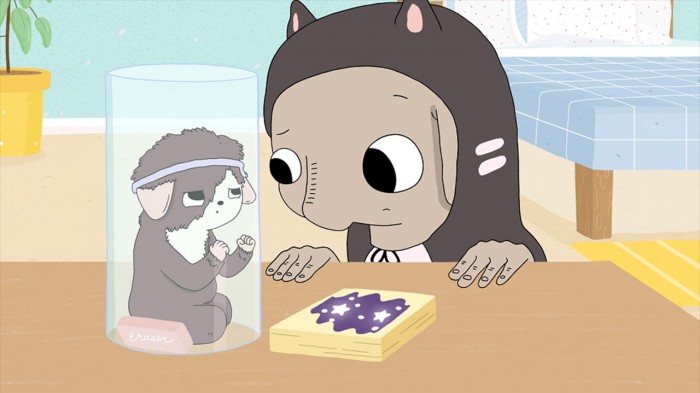 Oscar and his best friend Hedgehog just got dropped off at Summer Camp. Once all the parents leave t…more 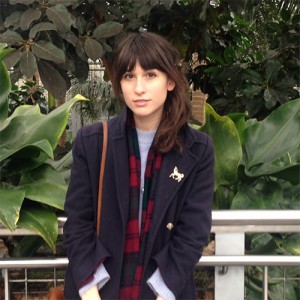 Julia Pott graduated from an MA in Animation from the Royal College of Art in 2011. Her animations h…more